Legislative: Together! According to a poll, the lead is not certain of having an absolute majority.

Together! The president's majority According to projections from a poll released Tuesday, the presidential majority (Together!) would be first in terms of the number of seats in June's legislative elections. 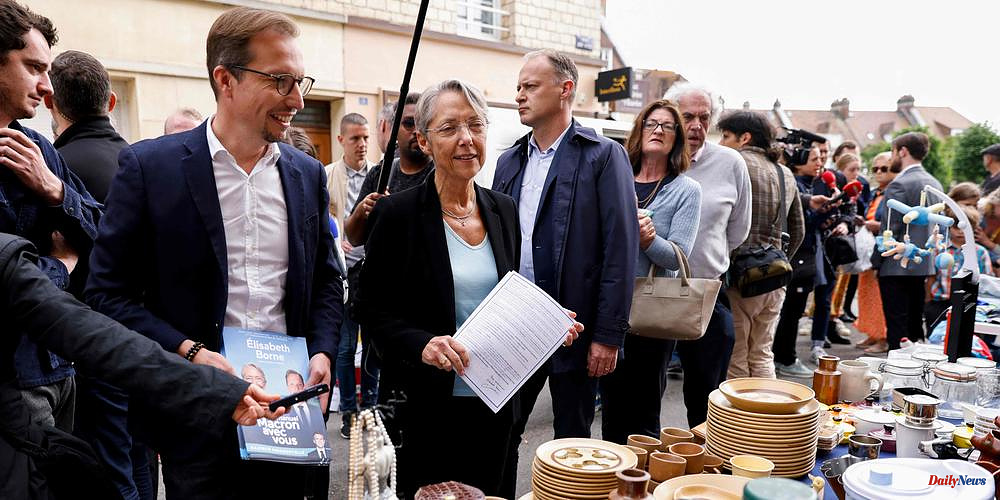 Together! The president's majority According to projections from a poll released Tuesday, the presidential majority (Together!) would be first in terms of the number of seats in June's legislative elections. However, it is not certain that they will win an absolute majority at the National Assembly.

Together, the candidates for the electoral confederation! LREM, Horizons, Agir, and MoDem would get 275 to 310 seats, while 170 to 205 for Nupes, an electoral alliance that includes LFI, EELV and the PS according to the Ifop Barometer- Fiduciary of LCI.

The absolute majority is the result of 289 deputies representing 577 future elected officials, who will be sitting on the Palais Bourbon's benches.

LR and its allies from the UDI would be in third place with 35 to 55 deputies. Then, elected representatives of RN (from 20-50) would follow. The party of Eric Zemmour, an ex-extreme right polemicist, could win anywhere from 1 to 4 seats at the future assembly. According to the poll, 5-10 different left deputies are expected to be elected. Left-leaning candidates who are not in agreement with the Nupes agreements. This survey places eight to fifteen elected officials in the miscellaneous category.

When asked about the likely winner of the legislative election on June 12th and 19, 41% believe the president majority will win. This is a 6 point drop from a poll done a fortnight back. 28% believe the Nupes will win, while 19% think it will be theRN (3). 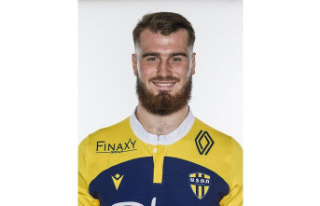 Rugby / National For two years, the SOC is looking...