The far-right US conspiracy theorist Alex Jones has been sentenced to pay more than four million dollars in damages to parents whose child was killed in a school massacre in 2012. 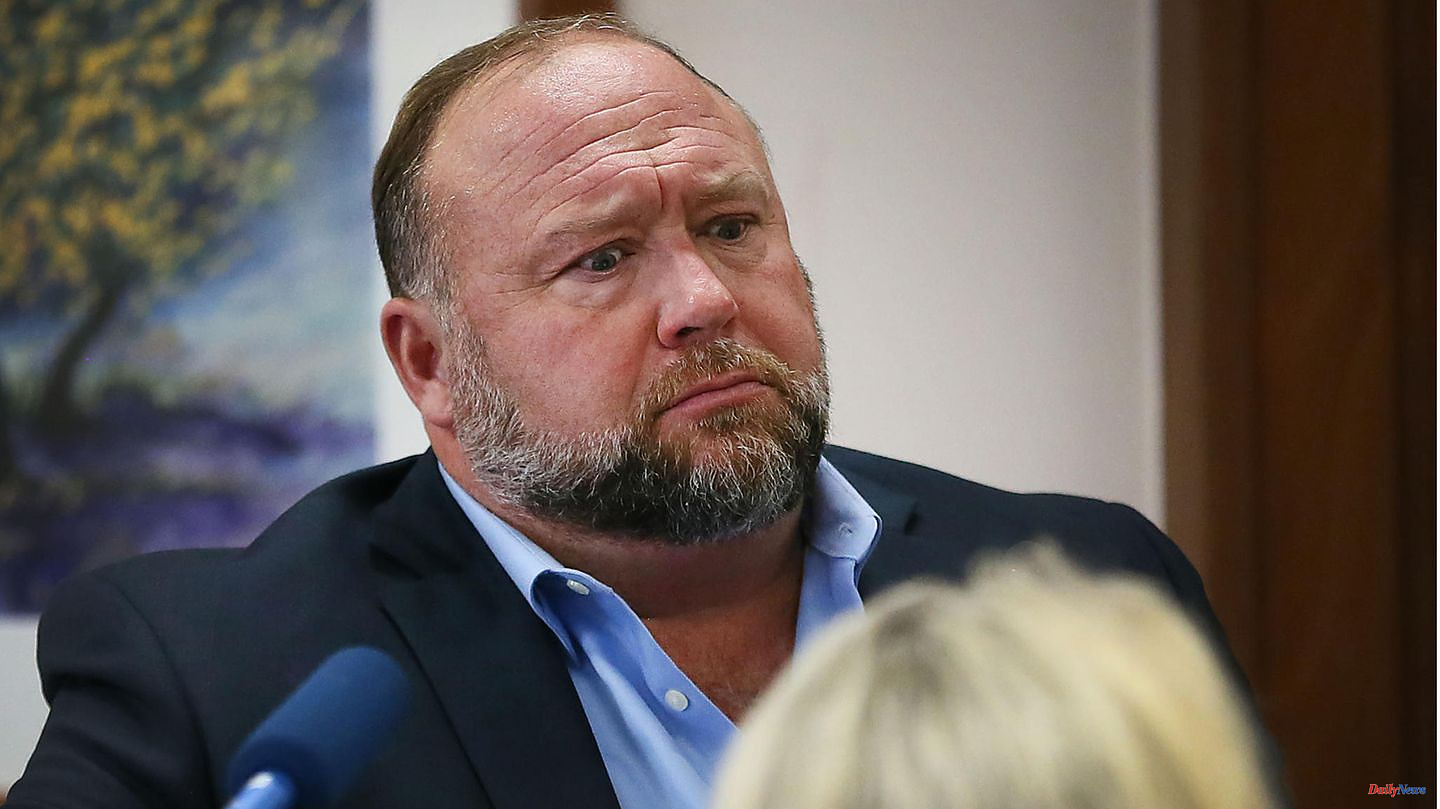 The far-right US conspiracy theorist Alex Jones has been sentenced to pay more than four million dollars in damages to parents whose child was killed in a school massacre in 2012. A Texas grand jury on Thursday awarded Neil Heslin and Scarlett Lewis $4.1 million in damages for Jones' repeated lie about the bloodbath at Connecticut's Sandy Hook Elementary School with 26 deaths did not really take place.

In the massacre in the city of Newtown on December 14, 2012, the perpetrator shot 20 children and six adults before taking his own life. Jones, on the other hand, had repeatedly stated publicly that the Sandy Hook school massacre was only faked in order to enforce stricter gun laws. The 48-year-old radio host and founder of the right-wing website Infowars claimed that the children were not actually killed and that the parents were only actors.

The victim's parents sued him. They had previously described the impact Jones' lies had on their lives. They were traumatized first by the murder of their son and then by the following events: gunfire in their home, online and telephone threats, and street harassment by strangers, all fueled by Jones and his conspiracy theory.

Heslin and Lewis had demanded $150 million in compensation. The conspiracy theorist's lawyer had argued that the plaintiffs could not prove that his client's words actually caused harm.

Jones, who is very influential in radical right-wing circles, has been sued by a number of parents for his allegations. Now he has to pay damages for the first time. In a next step, Jones could still be sentenced to millions in punitive damages. Such punitive damages, intended as a punishment and deterrent, are often significantly higher than the actual damages.

The civil trial in Austin, Texas had caused a stir. On Wednesday, plaintiff attorney Mark Bankston caused a surprise when he revealed in court that Jones' attorneys accidentally sent him a complete digital copy of the conspiracy theorist's cell phone. Bankston said Jones had repeatedly testified under oath that he could not find any text messages about the elementary school massacre on his cell phone. But there were such messages on the cell phone. "Do you know what perjury is?" the attorney asked Jones. Jones' attorneys then asked for the trial to be dropped. Judge Maya Guerra Gamble rejected that on Thursday.

Jones has repeatedly spread various conspiracy theories in the past, claiming, for example, that the US government was involved in the September 11, 2001 attacks in New York. Also known as a supporter of former US President Donald Trump, he endorsed Trump's false claim that his electoral loss to current President Joe Biden was the result of massive fraud. The radio host was also in Washington when radical Trump supporters stormed the Capitol on January 6, 2021. He was questioned behind closed doors by the parliamentary inquiry into the storming of the Capitol.

Plaintiff attorney Bankston said after the decision on Thursday, according to the New York Times: "I hope that all other media people who see this and think that they can defame people in this way now know that it is very expensive for it there are consequences." 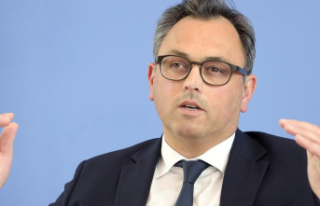 Intensive care physicians do not expect the stations...