In September 2020, Chrissy Teigen shared with the world the heartbreaking news that she lost baby Jack. 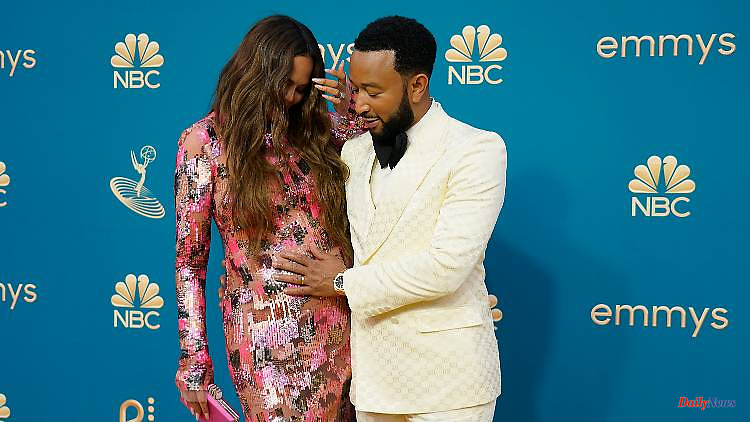 In September 2020, Chrissy Teigen shared with the world the heartbreaking news that she lost baby Jack. Two years later, she announced that it was not a miscarriage. The pregnancy was terminated on purpose.

According to US model Chrissy Teigen, she did not suffer a miscarriage in 2020 but had to have a life-saving abortion. "Let's just call it what it was: It was an abortion," said singer John Legend's wife at an event in the United States, according to media reports. Halfway through the pregnancy, it turned out that her son would not survive - "and neither would I without medical intervention," said the 36-year-old.

Teigen, who already has a daughter and son with Legend, lost her third child at 20 weeks pregnant in September 2020. At the time, she stated that she had suffered a miscarriage and made this public on online platforms. "I'm driving home from the hospital with no baby," she wrote at the time. She also posted a black and white photo of her crying in the hospital and another photo of her holding the dead baby wrapped in a cloth.

Now, Teigen said she didn't fully realize what happened at the time. She only realized it was actually an abortion after the US Supreme Court overturned the country's abortion law in June.

"I told the world we miscarried. The world agreed we miscarried. All the headlines said it was a miscarriage," said Teigen. With the help of her husband, she understood what really happened after the court decision. After that, she was annoyed that "I hadn't said what it was," said the model. "I felt silly that it had taken me over a year to actually understand that we had an abortion."

Meanwhile, Teigen is expecting another child after undergoing fertility treatment. As she reported on Instagram, she had undergone what is known as in vitro fertilization. In this type of artificial insemination, healthy egg cells are taken from the woman and fertilized in a test tube with the man's sperm cells.

1 Off after 35 years: Broadway stops "Phantom of... 2 Westminster Hall incident: man arrested at Queen's... 3 Andrew is also allowed to wear a uniform: the Queen's... 4 What to stay away from: DiCaprio shared his secret... 5 "Now my life's work": The American... 6 A history teacher during the war: "I don't... 7 Pomp, pageantry and anointing: the monarchy is just... 8 LGBTQ community concerned: Right-wing politicians... 9 "Big leap backwards": China is closing 10 A little better or a lot?: The iPhone 14 has to be... 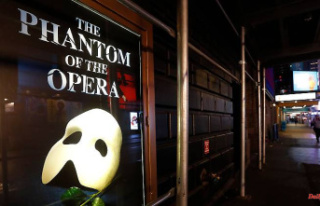 Off after 35 years: Broadway stops "Phantom of...