The "Gones" nevertheless showed both defensive and offensive deficiencies, like last season. 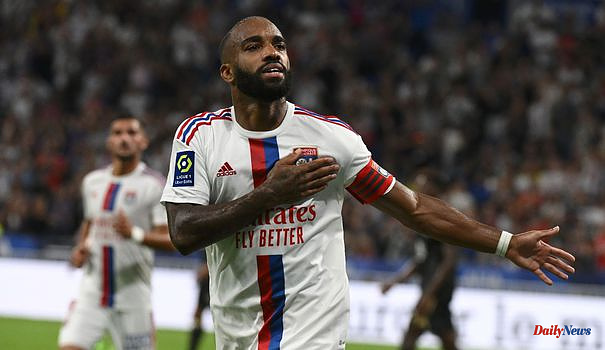 The "Gones" nevertheless showed both defensive and offensive deficiencies, like last season.

The pre-season meetings had not completely removed the doubts on this aspect, such as those, despite the victory, concerning coach Peter Bosz to lead the reconquest operation after an 8th place in L1 last spring, depriving the European Cup club.

The weaknesses of the rear guard were symbolized by the logical exclusion of goalkeeper Anthony Lopes following a foul in the area on Mounaïm El Idrissy, on a totally missed and dangerous outing at the half-hour mark.

On the action, the central hinge, and in particular Thiago Mendes, was overtaken by the speed of the Ajaccien striker while Thomas Mangani transformed the penalty against Rémy Riou, who came into play.

While the workforce may still be called upon to change by the end of the transfer window at the end of August, with the possible departures of Houssem Aouar and Lucas Paquetà in particular, i.e. two midfielders out of the three lined up on Friday at kick-off, the problem of the absence of a professional and experienced central defender could well arise.

At that time, the ACA reduced the score (2-1) after OL scored two goals to logically lead 2-0 against an opponent deprived of the ball and forced to defend within their thirty meters.

And it could have been the evening of Alexandre Lacazette who celebrated, after five years at Arsenal, his return to Groupama stadium, where he was the first scorer on January 9, 2016 against Troyes (4-1).

After a pass from the young Johann Lepenant, it was he, with a deflection who served the Brazilian Tetê, author of the opener (11th).

The former Shakhtar Donetsk then obtained a penalty for a foul by Cédric Avinel which allowed Alexandre Lacazette to make it 2-0 (21) for his 101st goal with Lyon.

The state of grace lasted 21 minutes.

Because thereafter, the Lyon game fell apart, allowing the ACA to return to the game, especially at eleven against ten until Romain Hamouma was excluded in turn (45 1).

And even again tied numerically at ten, Ajaccio was not in danger in the second half, and failed to equalize by Riad Nouri who took over Mendes forcing Riou to intervene effectively (60th).

For their part, OL proved unable to put the pace in their offensives and only a duel lost by the Argentinian Nicolas Tagliafico against goalkeeper Benjamin Leroy (63rd) and an action by Bradley Barcola (86th) created the danger on the island goal.

The entry of Corentin Tolisso, also back in Lyon this summer, fifteen minutes from the end, has changed nothing.

If OL have made a successful comeback, they still have work to do. 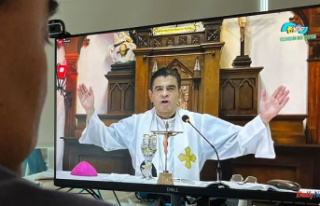