Jürgen Drews has just announced his departure from the stage. 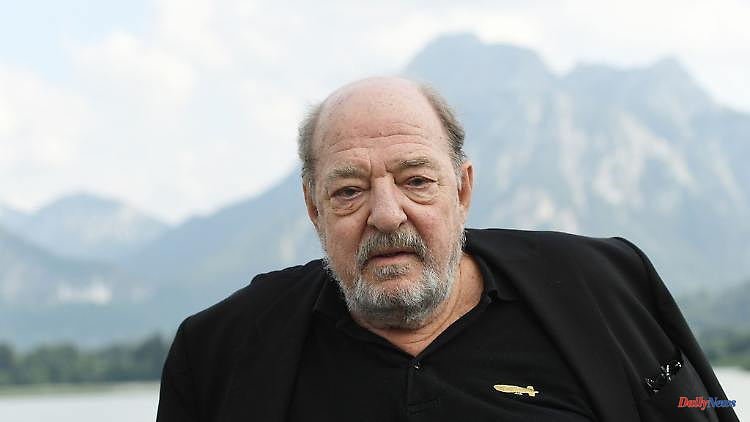 Jürgen Drews has just announced his departure from the stage. A chronic nervous disease makes the job impossible for him. And he's not the only hit star affected. Composer Ralph Siegel also has polyneuropathy.

Composer and music producer Ralph Siegel spoke in an interview about his chronic nervous disease. Like pop singer Jürgen Drews, he has polyneuropathy, the 76-year-old told the "Bild" newspaper. "I got the diagnosis about nine months ago," said Siegel. "It started with pain in my feet. I could hardly walk and stand."

In the case of polyneuropathy, the stimulus transmission of the nerves is disturbed. It is one of the most common neurological diseases and leads, among other things, to a restriction of movement. Siegel already had health problems in 2020. At that time he had to undergo heart surgery.

Last fall, Ralph Siegel appeared in a wheelchair for the premiere of his musical "Zeppelin" and was pushed by his wife Laura. "Handicapped with a broken back," he said on stage at the time. But the polyneuropathy was already giving him problems at this point.

Ralph Siegel, who clinched Germany's first Grand Prix victory in 1982 with singer Nicole and the hit "EinBit Frieden", does not want to withdraw from the music business - unlike his colleague Jürgen Drews. "I keep working - even when I'm sitting down," he clarified in an interview with "Bild".

Drews had also made a polyneuropathy disease public in May. At the weekend, the pop singer announced that he wanted to say goodbye to the stage at the end of the year. He is no longer as resilient as he used to be and feels that it is incredibly good for him to be at home. He also explained in an interview with "Bild am Sonntag": "Unfortunately, this disease cannot be cured. But thank God I only have a mild form of polyneuropathy. It manifests itself in the nerves. So I'm often a bit shaky on my feet, I have to concentrate a lot if I have to walk long distances on stage." 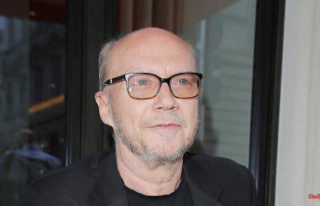