So-called super cells are also possible at the peak of the current storm: thunderstorm cells that move in a manner that is difficult to predict. 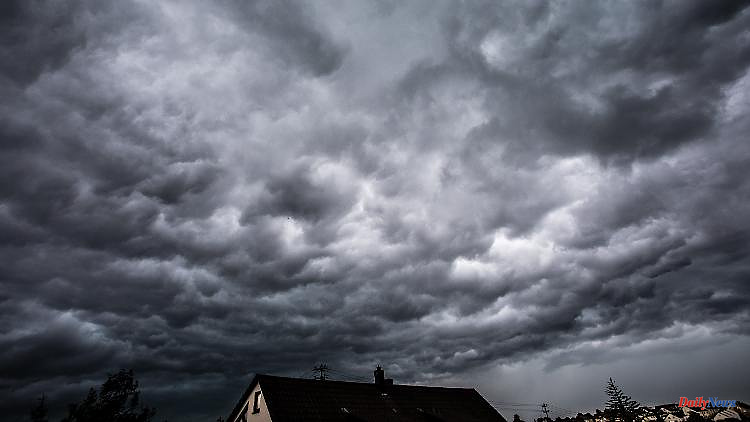 So-called super cells are also possible at the peak of the current storm: thunderstorm cells that move in a manner that is difficult to predict. How this special weather phenomenon occurs and what consequences it can have is explained by ntv meteorologist Björn Alexander.

When thunderstorms, some of them violent, spread from west to east in the afternoon, the particularly dangerous supercells can also form. These are rotating systems with strong updrafts that move completely independently and are therefore difficult to predict. "In principle, this is a special form of thunderstorm cell," explains ntv meteorologist Björn Alexander.

"If a storm cloud has areas in which updrafts and downdrafts have formed separately, then the preliminary stage of a supercell has arisen," explains the expert. "In the second step, the cloud begins to rotate." This strengthens the thunderstorm cell enormously and leads to the formation of a so-called mesocyclone. "This is a thunderstorm complex that extends for kilometers and also exists for a longer period of time, at least 30 minutes," Alexander explains. "It is only at this stage that a super cell has formed, which is visually reminiscent of a greenish shimmering cloud UFO and from which other weather phenomena can develop: for example type 1 tornadoes, which are also known as mesocyclonic tornadoes or super cell tornadoes."

But why do such supercells form in the first place? "In addition to a lot of moisture in warm to very warm air near the ground, there is also a great deal of instability, i.e. an unstable layering that allows high cloud mountains to form," says Alexander. "This gives us a powerful storm cloud, but it doesn't make a super cell on its own." Only the so-called shearing causes the system to boil. "This means that the wind either gets significantly stronger with height or varies greatly in direction - in other words: wind direction and/or wind speed must change significantly." This could cause the thunderstorm complex to rotate and the super cell to form.

You can read the latest developments in the storm situation in Germany in our live ticker. 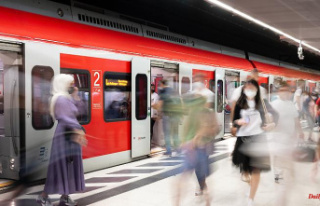