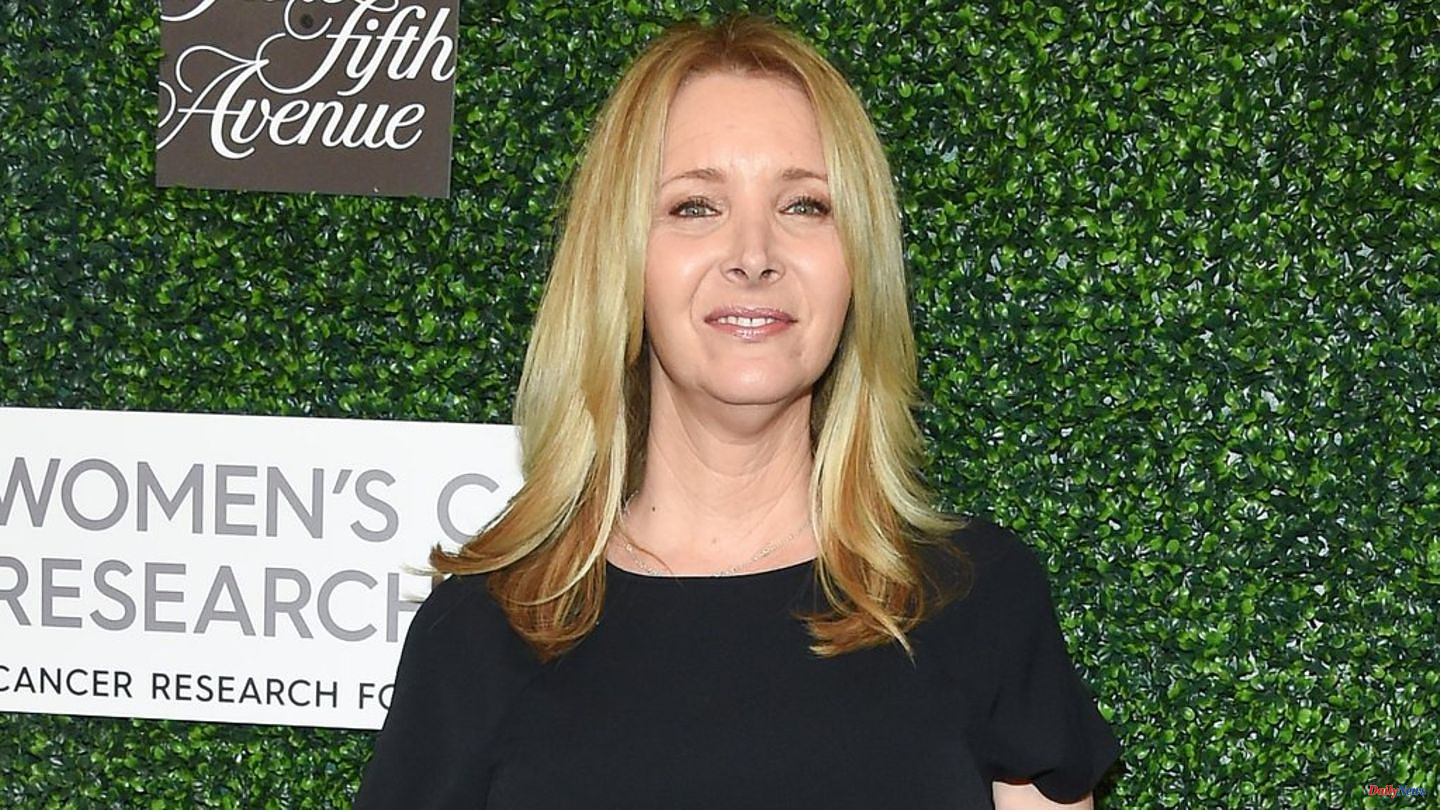 Lisa Kudrow (59) played the role of Phoebe Buffay in the sitcom "Friends" from 1994 to 2004. In an interview with the podcast "Podcrushed", she now said that her body image had changed during the shooting of the hit series. "I thought I was just really skinny and that I could do anything. It wasn't until 'Friends' that I realized I didn't really look like what I thought I looked like," the actress said. "It was so upsetting and I was like, 'I really need to lose weight? I need to go on a diet? Oh no.'"

"But I quickly realized that it wasn't just about the right clothes. I won't say I was overweight. I just had no idea of ​​the actual shape of my body." She didn't really accept her body until she was in her forties. "I was like, 'It's okay. This is what I look like,'" the actress said. "I said to myself, 'Do what you have to do to be healthy, but your body is fine like that.'"

1 Towards the end of the care of a young Briton at the... 2 Animals: Weakened beluga whale in the Seine 3 Bundesliga: Furious Bayern on target even without... 4 Lisa Kudrow: Body image changed during "Friends"... 5 Corona summer wave: masks made in Germany? "90... 6 In the interview: "Have demons of my own":... 7 Nuclear power plant safety only "speculation":... 8 Uncertainty on the stock exchanges: Which tech stocks... 9 "Exception only applies to 2023": Özdemir... 10 Living at the subsistence level: "I can only... 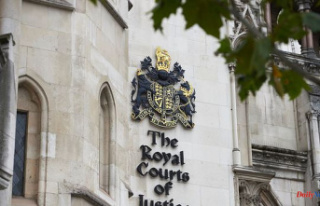 Towards the end of the care of a young Briton at the...