Lisa-Maria Kellermayr: After the suicide of an Austrian vaccinator: the Munich public prosecutor determined

In the case of the suicide of the Austrian vaccination doctor Lisa-Maria Kellermayr, who was threatened by vaccination opponents, the Munich II public prosecutor's office has started investigations against a man from Upper Bavaria. 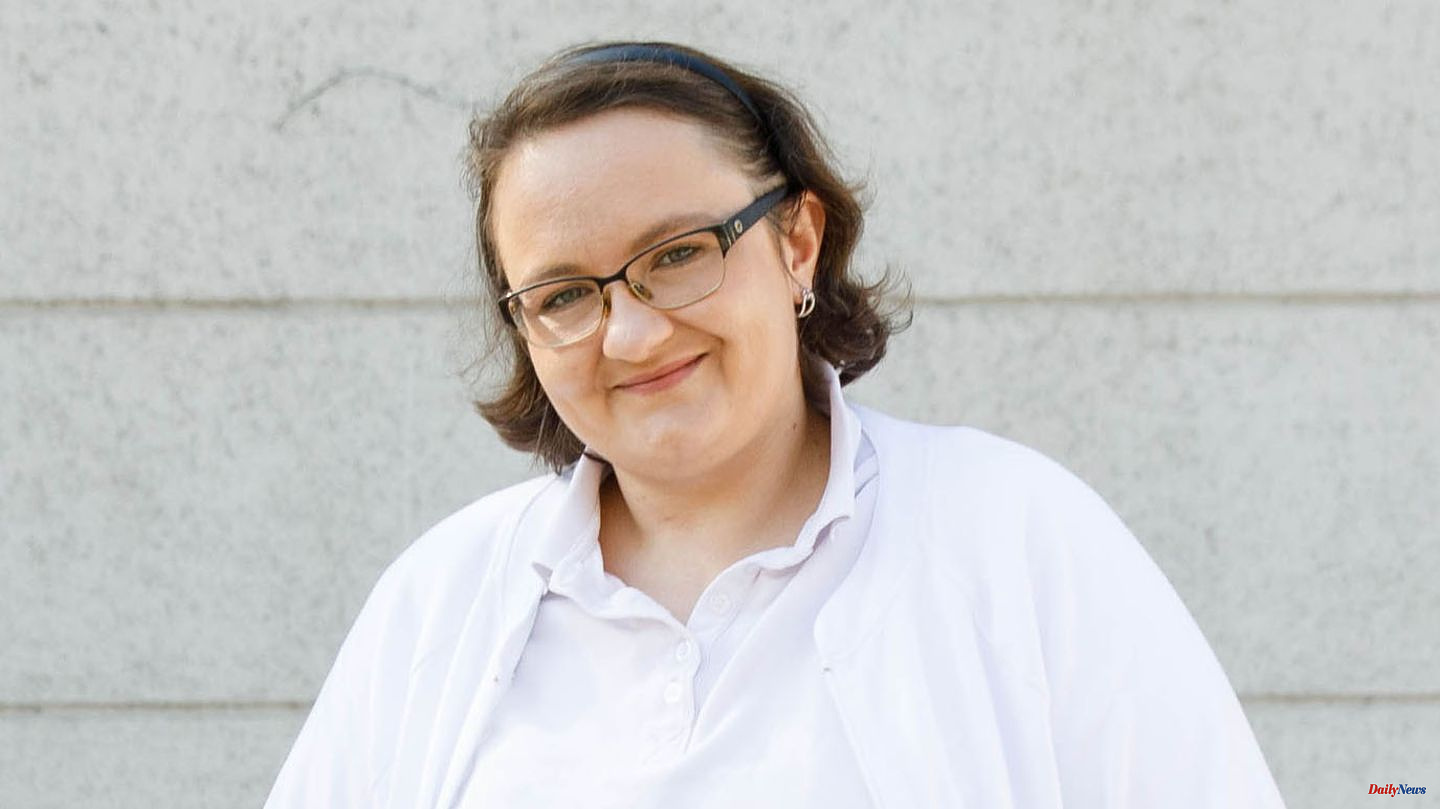 In the case of the suicide of the Austrian vaccination doctor Lisa-Maria Kellermayr, who was threatened by vaccination opponents, the Munich II public prosecutor's office has started investigations against a man from Upper Bavaria. "The Munich II public prosecutor's office is conducting preliminary proceedings against a male person on suspicion of insult and threats - the investigations are ongoing," said a spokeswoman for the investigating authority on Wednesday. She did not want to give any further details.

The spokeswoman confirmed a report by the Bayern media group. According to the media group, the man threatened the 36-year-old Kellermayr with torture and murder. In addition, there was also an advertisement in Berlin, as the newspapers reported, citing the public prosecutor in Wels, Austria.

The body of the Austrian doctor is now being autopsied at the request of relatives. The authorities had no new information, but the requests of the relatives would be happy to supplement and round off the findings, said a spokesman for the Wels public prosecutor on Wednesday.

Kellermayr was found dead in her practice in the Vöcklabruck district on Friday. The doctor had been strongly committed to corona vaccinations. Among other things, she had reported on her website from months of intimidation to death threats “from the Covid measures and anti-vaccination scene” – and finally closed her practice, citing this.

Working conditions "like the ones we've experienced in the last few months" cannot be expected of anyone, Kellermayr wrote on Twitter at the end of June. She was reportedly under police protection for an extended period. 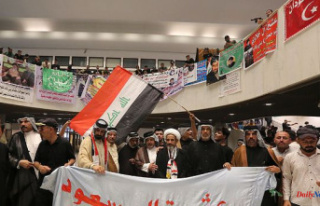 In the Iraqi Parliament, crossed destinies of demonstrators