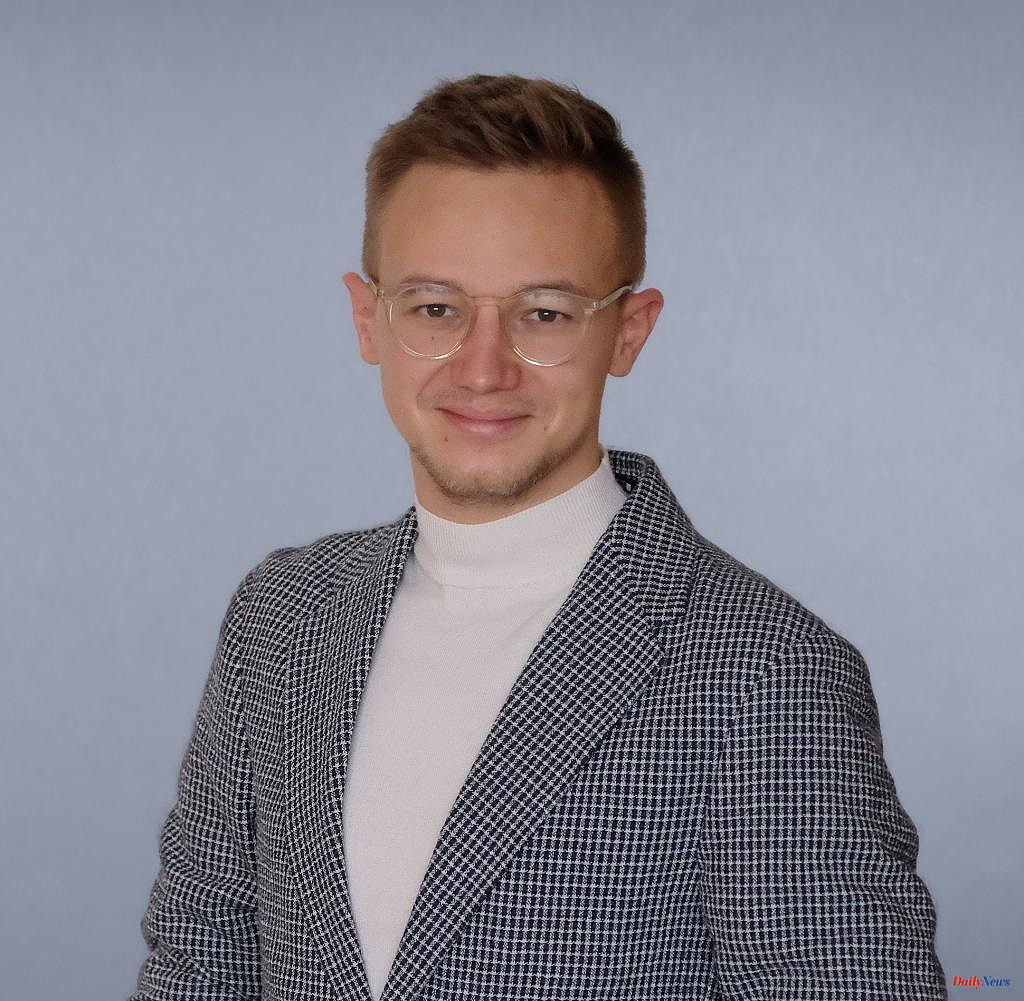 All other 15 federal states were completely on reporting strike.

In a week-on-week comparison, all 16 federal states are still in the red.

The decline is smallest in the three federal states that have been in the school holidays the longest: North Rhine-Westphalia, Mecklenburg-Western Pomerania and Schleswig-Holstein.

In the vulnerable age group 60, the number of new cases in the past week has fallen significantly for the second time in a row.

At minus 33 percent, the decline in the U15 age group is even greater.

879 corona deaths were reported to the RKI in the past calendar week.

The effectiveness of corona vaccinations in relation to infections or severe courses is still controversial.

The proof is made more difficult by the fact that data broken down to the local level is only available in part in Germany and the differences at the regional level are not that big.

The latter applies in a comparison of the federal states up to the first booster vaccination. Here, the vaccination rate ranges from 74 percent (Saxony) to 92 percent (Schleswig-Holstein) for those over 60 years of age. 10 of the 16 federal states are in the very narrow band between 80.7 and 89.9 percent.

It is different with the second booster, i.e. the fourth vaccination.

Here, Saxony is 8 percent in the 60 age group, while Schleswig-Holstein is already 44 percent. Five federal states already have more than 30 percent.

This probably means that if there is a new wave of infection in the foreseeable future, there could be very clear regional differences in the spread of at least severe courses.

On the other hand, if these differences do not occur, this would be an indication that the second booster is less effective than hoped or expected.

Every day we hear the new Corona case numbers. But what do they mean, where are we in the pandemic and what is the trend? Laurin Meyer briefly and concisely explains and evaluates the current figures – every morning. 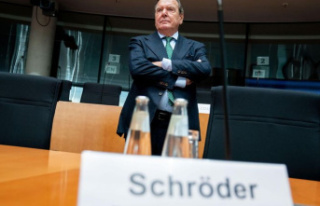