The trial for the November 13th attacks in Paris was opened on September 8, 2015 at the Paris courthouse. 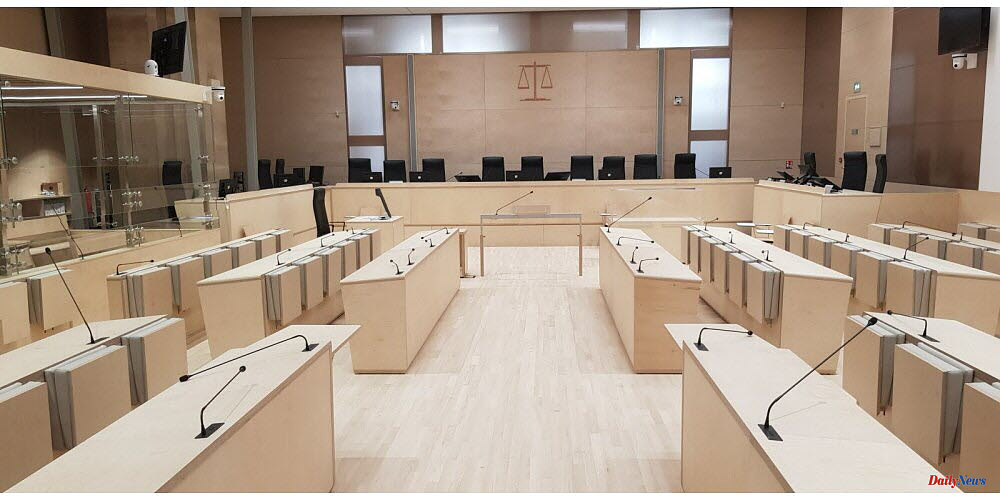 The trial for the November 13th attacks in Paris was opened on September 8, 2015 at the Paris courthouse. It is now entering its final phase. The civil parties have pleaded. On Wednesday, the public prosecutor's offices will petition for the prosecution against the 20 defendants.

The three-day indictment of three general attorneys (Camille Hennetier and Nicolas Braconnay) must be completed. Each hearing begins at 12:30 p.m.

Friday will see the attorneys general give the sentences or acquittals they request the court to pronounce against defendants accused of the most fatal attacks on French soil since WWII. There were 130 victims on the night of the incident and 132 survivors. 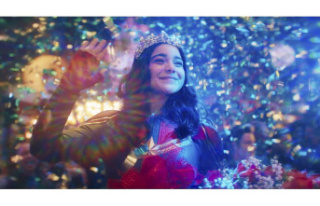