Bruce Willis will never return to the big screen. 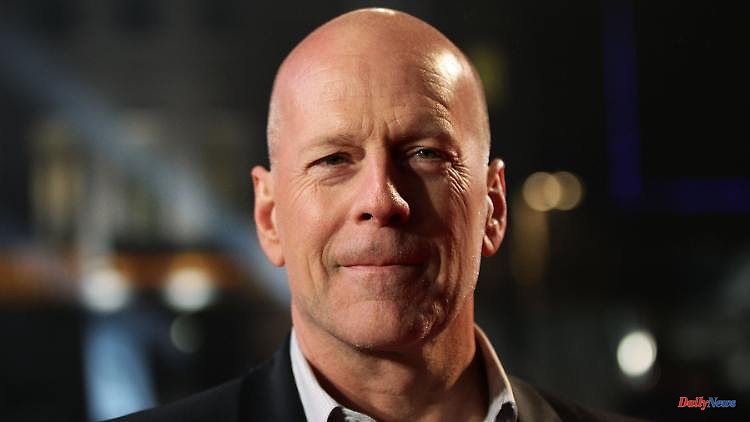 Bruce Willis will never return to the big screen. But he doesn't seem to get bored with his Hollywood pension. A video now shows how he spends his time, among other things: with music.

His acting career may be over. But no reason for Bruce Willis to mope. A new Instagram video shows the former Hollywood star having an impromptu jam session with musician Derek Richard Thomas. The 67-year-old improvises on a harmonica.

The black-and-white video was posted by the ex-actor's wife, Emma Heming Willis. You can see Bruce Willis casually sitting on a staircase and making blues music with his buddy. "Your talent speaks for itself. I'll just leave it here," writes Emma Heming Willis, who is apparently impressed by the musical interlude of the two.

In March of this year, Bruce Willis' family made it public that he was ending his decades-long screen career. The statement said: "With the amazing supporters of Bruce, we want to share as a family that our beloved Bruce is struggling with health issues and has recently been diagnosed with aphasia which is affecting his cognitive abilities."

The disease is a disorder that can affect all areas of speech. Those affected may develop problems speaking and understanding language, including reading and writing.

His penchant for music is not entirely new. Bruce Willis released two albums back in the 80s. He also appeared more often live as a musician.

Willis was married to his colleague Demi Moore from 1987 to 2000, with whom he had three daughters. In 2009 he said yes to his now 44-year-old wife Emma Hemming. With her he had two more daughters.

1 Baden-Württemberg: Göppinger handball players are... 2 Saxony-Anhalt: Great concern for SKW Piesteritz: Short-time... 3 North Rhine-Westphalia: loosened wheel nuts on the... 4 Mecklenburg-Western Pomerania: CDU accuses Martin... 5 Hesse: Pfungstadt is looking for a new "Hesse... 6 Baden-Württemberg: Statistics: More than a million... 7 "Dynamic situation": There is a risk of... 8 These are the most persistent species: Germans'... 9 Gose and Märtens triumph: swimming couple wins double... 10 Which position is best?: Posture influences the speed... 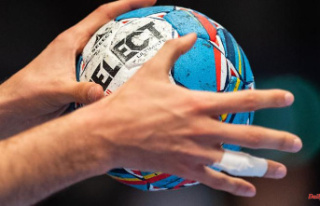