For Boris Becker, Wimbledon is his second home. 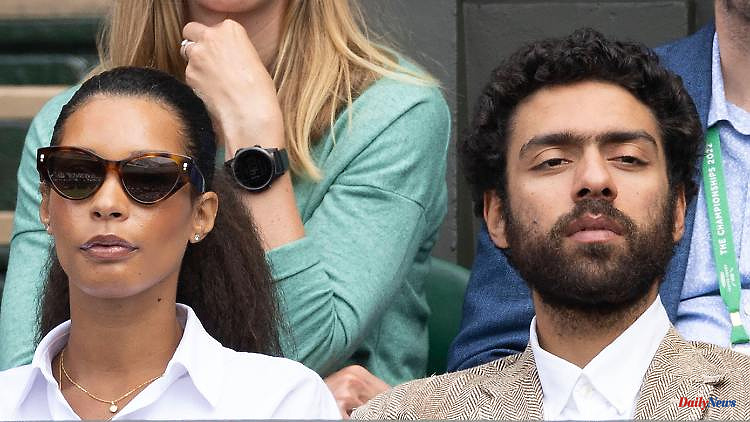 For Boris Becker, Wimbledon is his second home. Due to his imprisonment, he cannot attend the tennis tournament that is taking place there. Girlfriend Lilian and son Noah are now stopping by together to support Becker's ex-protégé Djokovic.

His girlfriend Lilian de Carvalho Monteiro and his son Noah took a seat in Boris Becker's "living room". On Monday and yesterday, Wednesday, Lilian and Noah paid a visit to the world's most famous tennis tournament, the Lawn Tennis Championships in London's Wimbledon district. There they took part in the stands of Center Court on Church Road, where Boris Becker celebrated his greatest successes.

In the "Mecca of tennis" they watched former Becker protégé Novak Djokovic win both the first and second rounds. The two sat in his box for the first match and right next to it for the second game. Boris Becker coached Djokovic from 2013 to 2016 and made him number one in the tennis world during this time.

Djokovic revealed: "Noah and his younger brother Elias will be visiting Boris in the coming days for the first time since he went to prison." He has no direct contact with his ex-coach, "but I communicate with him through them," the 35-year-old athlete continued.

At the age of only 17, Boris Becker won the Wimbledon Grand Slam tournament for the first time in 1985 and became an international superstar overnight. In 1986 and 1989 he was able to repeat his triumph. The media and Becker himself then spoke of the Center Court in Wimbledon as his living room.

Boris Becker was sentenced by a London court on April 29 to two and a half years in prison for delaying bankruptcy, which he had to begin immediately after the verdict. He must serve at least half of the 30 months. However, there is still an opportunity to appeal against the guilty verdict. Becker is being held at Huntercombe Prison in Nuffield, Oxfordshire, England. 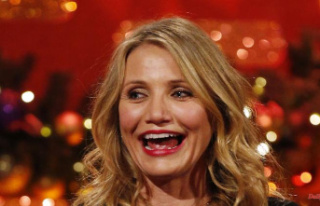 With the support of Tom Brady: Cameron Diaz announces...