"LOL League": the Paris prosecutor's office is investigating for "harassment"

An investigation for "harassment" has been carried out for several months by the Paris prosecutor's office in the case of the "LOL League" concerning facts and behavior on the internet on the part of journalists and communicators in particular, learned this Friday from a source. 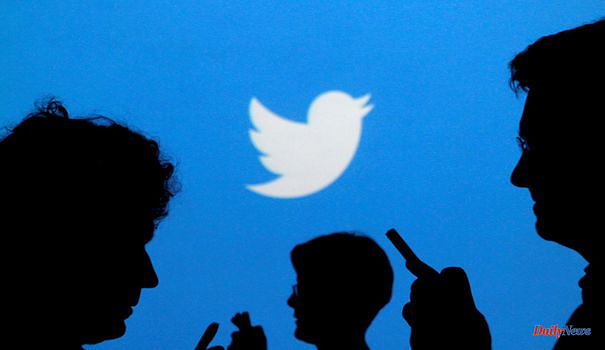 An investigation for "harassment" has been carried out for several months by the Paris prosecutor's office in the case of the "LOL League" concerning facts and behavior on the internet on the part of journalists and communicators in particular, learned this Friday from a source. judicial.

READ ALSO >> After the "LOL league", "Les Inrocks" appoint two women at the head of the web

This source did not specify on what date the investigation, entrusted to the Brigade for the repression of delinquency against the person (BRDP), had been opened.

At the start of the case, in February 2019, SOS Racisme had taken legal action, imitated a few weeks later by the association Take the one which campaigns for equality between women and men in the newsrooms.

Many Internet users had accused several members of the group, mainly journalists and communicators, and other outsiders of having harassed them on the Internet in the 2010s, or of having, through their public criticisms, launched digital "packs" against them. , leading to the dismissal of some of the troublemakers.

READ ALSO >> Behind the scenes of "CheckNews", free electron of the newspaper "Liberation"

Among the latter are notably a former deputy head of the web service and a freelancer from Liberation, or even a former web editor of Inrocks and Alexandre Hervaud.

After an initial apology when an article by Liberation appeared on the subject, several of them subsequently contested the accusations against them. At least three industrial tribunal proceedings are underway against Liberation and the Inrocks.

"This information is only made public on the first anniversary of the media fiasco which ruined dozens of lives, on the basis of unfounded accusations," said Alexandre Hervaud.

"I would point out, however, that I was not informed of this, and have never been contacted by anyone on this subject for a year".

A dozen other alleged victims, but also members of the controversial Facebook group also indicated that they had not been contacted by the investigators during the past year.

1 Saint-Cyr: an investigation opened for rape and sexual... 2 "Passportization" of Ukraine: Russian armed... 3 "It's not something I want to do":... 4 The number of deaths is rising slightly: again more... 5 100 million for "Top Gun": Nobody earns... 6 Farewell to lugging boxes: no sparkling water maker... 7 Saxony-Anhalt: Motorcyclists run over by vans in Nebra 8 Baden-Württemberg: Bayaz for hardship fund to relieve... 9 Health bill: what the agreement between deputies and... 10 Stay away from Italy – now the ECB has to prove... 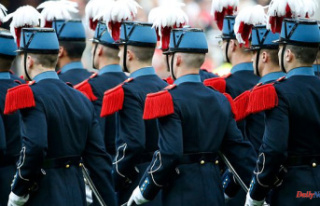 Saint-Cyr: an investigation opened for rape and sexual...