Police officers in uniform were asked to not join the annual London Pride march. 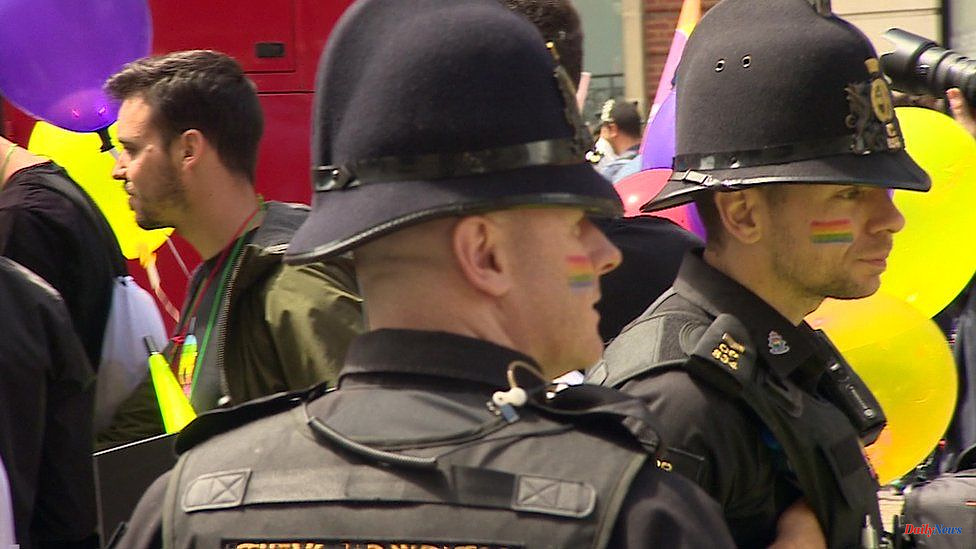 Police officers in uniform were asked to not join the annual London Pride march.

Organisers claimed it was a reflection of the "very real concerns” of the LGBTQ+ community.

Campaigners allege that there is "very serious evidence" of homophobia within the Met Police, particularly in relation to its handling of four murders by Stephen Port of gay men.

According to the Met, some incidents "damaged trust in policing"

Many thousands of people are expected along the route of Saturday’s Pride parade in central London. This will be the 50th anniversary for the first Pride march, which was held in 1972.

Pride in London stated that it tried to balance the "very real, legitimate concerns" and "welcoming" aspects of the community. However, the presence of uniformed officers at Pride in London "undermines this balance".

Peter Tatchell, a gay rights activist, stated that he has attended all Pride parades in London so far. He told BBC London that he had been "urging for many years" that police shouldn't participate in Pride wearing uniforms and that this was a welcome sign that they were listening to the concerns.

He claimed that police displayed "extreme homophobia” during investigations into the murders of four young gay men by Stephen Port.

He said that every gay person who reported to police the possibility of a serial killer on the loose was ignored or dismissed by police.

Port, 47, is currently serving a life sentence for the murders committed by the men he met through a dating app in Barking, east London, between June 2014 to September 2015.

The deaths were not considered suspicious until weeks later, and officers made assumptions about gay communities. This was revealed to jurors at an inquest.

The hearing concluded in December. It found that there were "basic failures" in Met's handling the cases. A solicitor representing the families stated that they believed the police's actions had been driven by homophobia.

Tatchell believes that the deaths were not treated more seriously due to the assumptions made by officers about the sexuality of the victims.

He stated that if police had done a proper investigation into the murder of Anthony Walgate's first victim, the lives of all three gay men would have been saved.

Tatchell stated that there were many "good police officers", and that civilians were welcome to march in their place. He said, "Our objection isn't to them but the police as an institution failing the LGBT+ community."

After new information at the inquest revealed that there were "material flaws in" the Met's original handling of the deaths of four men, it was announced that the Independent Office of Police Conduct (IOPC), the police watchdog is going to reinvestigate this investigation.

Metropolitan Police spokesperson admitted that "a number" of recent incidents had damaged trust and confidence in police, particularly among the LGBT+ community. The Metropolitan Police acknowledged it had "decided in aprilie upon a new approach for Pride 50th anniversary parade at London."

"After consultation with the MPS LGBT+ Network, our LGBT+ staff support group, and listening to the concerns raised by Pride London, we decided to support the Network's participants, not the Met as an organisational level."

The Gay Liberation Front, who organized the first Pride march in 1927 has signed an open letter requesting that there be no police presence at the event.

However, Tatchell stated that he disagreed with the end of police presence at Pride because he believes Pride is a "potential terrorist target".

The letter was addressed to Pride London organizers by campaign group Lesbians and Gays Support the Migrants. It stated: "While individual officers might or may not be queer but the organized presence of police at Pride in masse provides an avenue to an institution which represses me."

"Having police present at Pride and patrolling Pride makes Pride unsafe for our community." 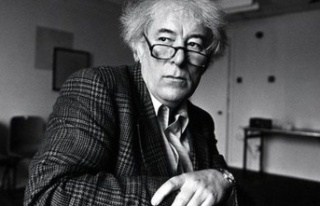