London will send the first Rwandan migrants in June

The British government began notifying illegal migrants arriving on British soil that they would be sent to Rwanda. 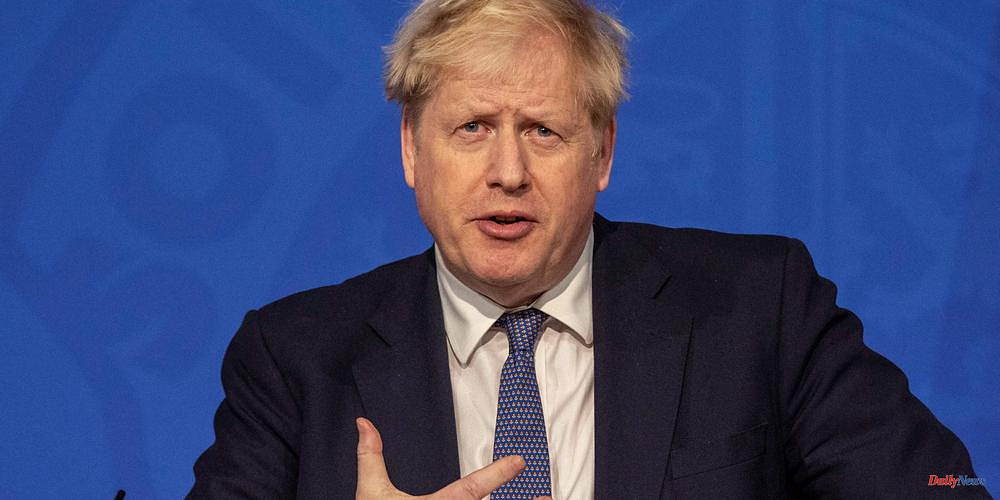 The British government began notifying illegal migrants arriving on British soil that they would be sent to Rwanda. This was announced Tuesday by the Home Office.

Priti Patel, UK Home Secretary, praised a "next stage" in implementing the partnership between Rwanda and the UK as part of the government’s strategy to reform "broken asylum systems and end the evil business model of smugglers".

The deal that allows the UK to send asylum seekers and migrants to Rwanda in order to discourage illegal Channel crossings has been fiercely criticized by human rights groups and the opposition, as well as the United Nations.

London will finance the initial device at 120 million pounds (141 millions euros) under this agreement. Rwanda's government clarified that migrants will be able to settle permanently in Rwanda, if they so desire.

1 Biarritz: A seller of dangerous substances was arrested... 2 Bavaria: Franz Herzog von Bayern receives the Romano... 3 Pesticides: European Agency says Glyphosate is not... 4 Charente-Maritime: A young girl is beaten by an alcoholic... 5 The day of the war at a glance: Governor: Sievjerodonetsk... 6 Court verdict is still pending: Johnny Depp has long... 7 Irissarry: Two piglets killed in a field. The breeder... 8 Soccer. Marseille was suspended by the DNCG 9 Police take Philippe Marini, LR mayor of Compiegne,... 10 Charente-Maritime: A motorcycle that is embedded under... 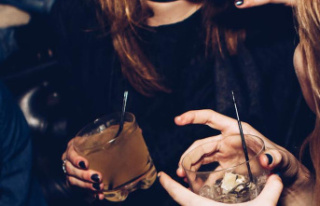 Biarritz: A seller of dangerous substances was arrested...