Klaus Scharfschwerdt has been a member of the cult band Puhdys for almost half his life. 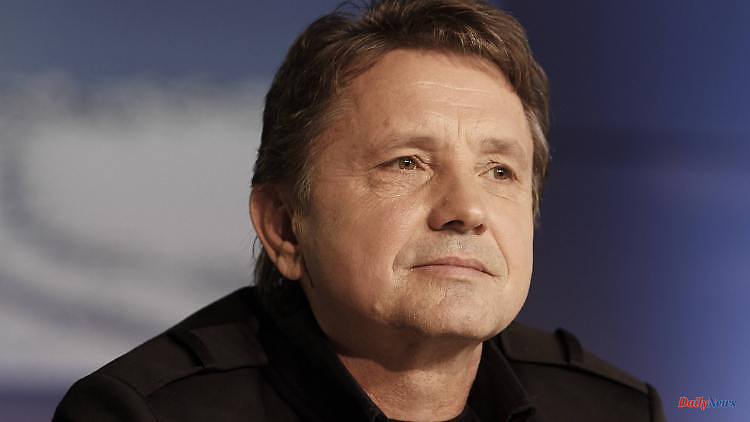 Klaus Scharfschwerdt has been a member of the cult band Puhdys for almost half his life. In the 1980s he was considered the best drummer in East Germany. Now the musician is dead.

The former drummer of the Puhdys, Klaus Scharfschwerdt, is dead. He was 68 years old. The message was shared on both his Facebook account and his band Neuland's website. Accordingly, the musician died last Friday as a result of cancer. "Unfortunately, our Klaus Scharfschwert has finally lost his long battle with cancer," the statement said.

The family is quoted as saying that Scharfschwert was "always strong and full of hope". "We shared this hope and were firmly convinced: He'll get it! Unfortunately, it wasn't to be like that. Please give us as a family the quiet time we need now." According to the musician's wish, the funeral service should only take place in the immediate family circle.

Klaus Scharfschwertt joined the German rock band Puhdys in 1979 as the successor to Gunther Wosylus (76). She celebrated her biggest hits with "Alt wie ein Baum" or "Hey, we want to see the polar bears". Before that, Scharfschwert had played in other bands, including Prinzip and Stern Meißen. In the 1980s he was honored as the best drummer in East Germany.

After the Puhdys disbanded in 2014, he founded the band Scharfschwerts Neuland. The debut album "Made in Europe" was released in 2019. 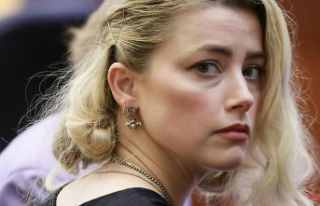