The Shiite Hezbollah remains the strongest force in the Lebanese parliament, but the bloc around the Islamist party is suffering losses. 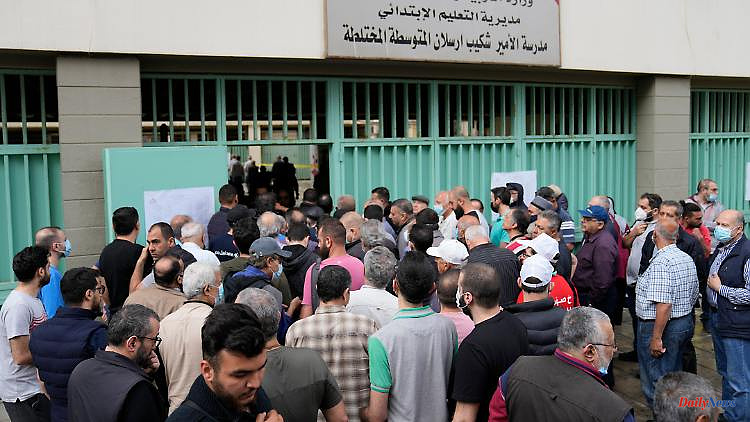 The Shiite Hezbollah remains the strongest force in the Lebanese parliament, but the bloc around the Islamist party is suffering losses. Representatives of the opposition reform camp won a surprising number of seats in the first election after the devastating explosion in the port of Beirut.

The Shiite Hezbollah and its allies lost their majority in the parliamentary elections in crisis-ridden Lebanon. According to the preliminary final result, they only come to 62 out of 128 deputies. Representatives of the opposition protest movement won 13 seats - significantly more than expected. Their goal is to break the power monopoly of the parties that have ruled the Mediterranean country for decades.

Hezbollah, which is closely allied with Iran, is considered the most influential political force in Lebanon. Her power rests, among other things, on her own militia, with which she controls entire areas, including the border with her arch-enemy Israel. In the parliamentary elections on Sunday, Hezbollah itself was able to roughly hold its seats. However, several of their partners lost mandates. In the 2018 vote, the Hezbollah bloc still had 71 MPs.

The party of former Christian militia commander Samir Geagea, one of Hezbollah's harshest critics, also gained ground. It now claims to be the strongest Christian force in the multi-denominational country.

Candidates from the reform camp secured at least 13 seats. They represent the interests of a protest movement that emerged in 2019, mainly young people, which opposed the ruling elites. The movement received new impetus after the devastating explosion in the port of Beirut that killed more than 200 people.

Lebanon's political system has long shared power among religious communities and consolidated a ruling elite. The President is traditionally a Maronite Christian, the Prime Minister a Sunni Muslim and the Speaker of Parliament a Shiite. This system reduces electoral opportunities for non-religious parties and representatives of civil society. 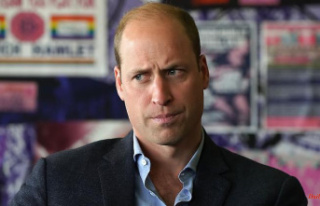