Crises are seen as turning points, as moments of reversal. 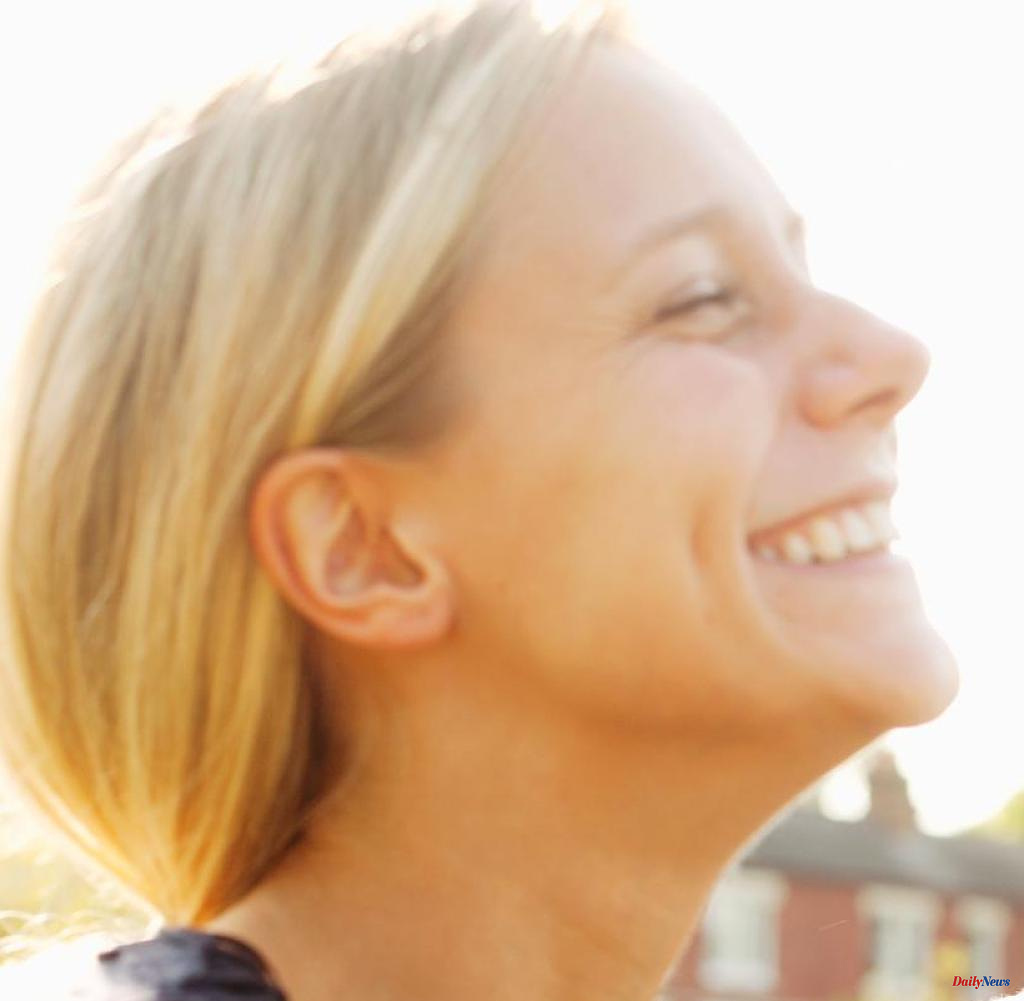 Crises are seen as turning points, as moments of reversal. But for Germany's approximately 2.9 million students, this apparently only applies to a very limited extent. Despite Corona and the Ukraine war, energy shortages and inflation, a trend continues that distinguishes them from previous generations: professional success is rather unimportant to them. Nevertheless, they trust that they will get a good job shortly after their studies.

Private happiness is of the utmost importance to them, above all the value duo of family and friends – while they continue to be rather indifferent to social commitment.

EY regularly asks students about "topics" that are "of long-term importance" to them. If you take 2016 or 2018 as a comparison year, career as a goal has lost much of its importance. While career advancement was still “very important” for 57 percent of those surveyed in 2016 and 41 percent in 2018, only 33 percent currently rate it as so important – 36 percent of male and 29 percent of female students.

If you take 2020 as the year of comparison, the number of ambitious young academics has increased slightly (from 31 percent back then) by two points. Nevertheless, the vast majority still considers other things to be more important.

Certainly not the social and political commitment. While 32 percent said this commitment was important in 2016, only 19 percent currently see it that way. On the other hand, maintaining relationships with family and friends is highly valued by the young academics.

For 68 percent, family is the most important value, for 62 percent friends and family. The importance of private relationships has decreased slightly compared to 2018 (at least in the family by two percentage points). But this private fulfillment is still of the highest relevance for around two-thirds.

The unbroken confidence in the future job also catches the eye. 88 percent of students expect to find a job quickly after graduating. And not just any job, but "a job that meets your own expectations and matches the qualifications you have acquired".

This optimism is strongest among physicians, engineers and computer scientists, and weakest among cultural scientists. But in all disciplines, a majority is convinced that their job opportunities have improved over the past twelve months.

This optimism has real meaning, says Jan-Rainer Hinz, Head of Human Resources and Labor Director at EY: "On the job market, the opportunities for qualified, motivated young professionals are better than they have been for a long time - and in almost every industry." In important parts of the job market, “the search for skilled workers is desperate. The students know their value and raise their expectations accordingly,” Hinz told WELT.

However, young academics are not completely unimpressed by the war and crisis. In any case, in 2018, before the corona pandemic, 92 instead of the current 88 percent of those surveyed were convinced that they would quickly find a suitable job.

However, in order for the young academics to actually be able to work and alleviate the shortage of skilled workers, one requirement must be met, primarily from the point of view of the female students: the workplace must enable the compatibility of family and career. For 63 percent of the female respondents, but only for 33 percent of the male respondents, compatibility is the most important criterion when choosing a job. In 2020, at the beginning of the Corona crisis, only 47 percent of female students rated the compatibility as high.

"The much-discussed trend towards the traditional distribution of tasks as a result of the pandemic seems to be reflected here," fears Johanna Liebe from the federal board of Juso university groups in an interview with WELT. This assumption is supported by numerous studies, all of which come to a similar conclusion: Working mothers feel more pressured than fathers by the pandemic to cut back on their jobs in favor of the family. And that alarmed female students across camp boundaries.

Franca Bauernfeind, Federal President of the Ring of Christian Democratic Students (RCDS), also thinks it is "right that the compatibility of family and work is playing an increasing role in terms of career prospects" - and hopes that the message of the study will reach employers .

The study distinguishes personal satisfaction from professional optimism. The latter has decreased significantly compared to the pre-Corona period. In 2022, as in 2020, 79 percent said they were “very” or at least “rather satisfied” with their private life situation. In 2018, 88 percent were still satisfied.

The proportion of “very” satisfied people in 2018 was 34 percent, far higher than in 2022 at 19 percent. EY expert Hinz states: "The satisfaction of many students has leveled off at a level that is noticeably lower than before the pandemic."

"Kick-off Politics" is WELT's daily news podcast. The most important topic analyzed by WELT editors and the dates of the day. Subscribe to the podcast on Spotify, Apple Podcasts, Amazon Music, among others, or directly via RSS feed. 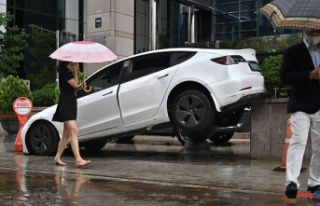