Lubéron: two suspects in police custody after the discovery of two buried corpses

The bodies were found buried in Revest-du-Bion, in the Luberon. 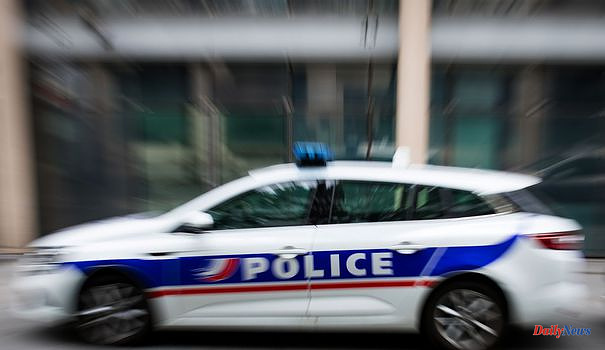 The bodies were found buried in Revest-du-Bion, in the Luberon. Two days later, two people were arrested and placed in police custody, said the public prosecutor of Aix-en-Provence on Thursday.

The bodies could belong to the two men, 25 and 26, who went missing more than a month earlier, prosecutor Achille Kiriakides said in a statement, adding that an autopsy was underway.

According to Le Parisien, which revealed these two arrests, the suspects are two brothers, to whom the two missing, from Aude, went in mid-December. The bodies were found on their property.

The two young men, Gabriel Ferchal, 25, and Julien Boumlil, 26, came from Malves-en-Minervois (Aude). They had gone to Revest-du-Bion by car and had disappeared the same day, at the beginning of December. The mobile phone of one of them had stopped a few hours later in Rognes, in the Bouches-du-Rhône. 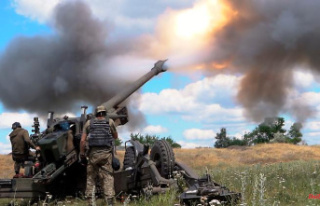 The day of the war at a glance: London: Russian troops...