Lufthansa and Verdi agree on wage increases for ground staff

Lufthansa and the Verdi union have agreed on a wage increase for around 20,000 airline employees on the ground. 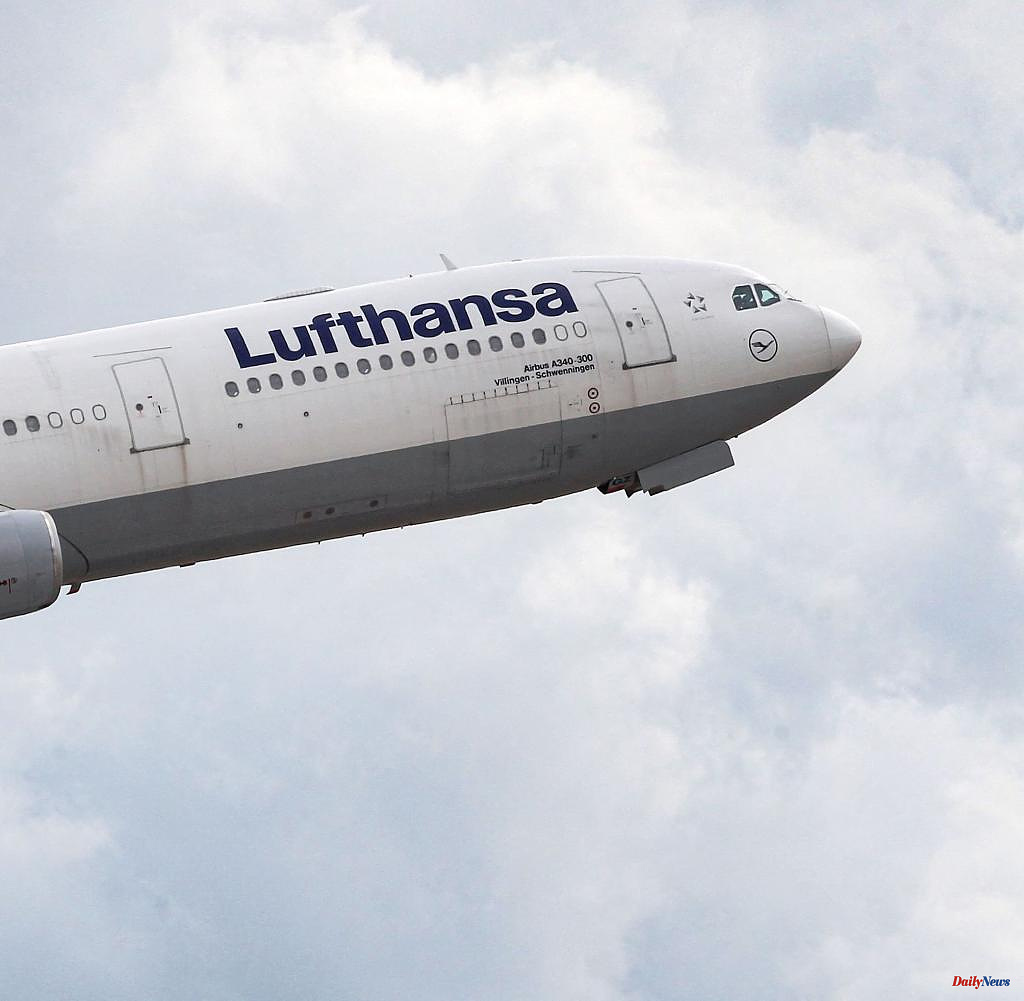 Lufthansa and the Verdi union have agreed on a wage increase for around 20,000 airline employees on the ground. Significant salary increases have been agreed, which are disproportionately high for the lower salary brackets. Lufthansa announced this on Thursday.

At Lufthansa, there will therefore not be another strike by employees at check-in or in the handling of aircraft. A one-day strike had triggered more than 1,000 flight cancellations at the Lufthansa hubs in Frankfurt and Munich in the past week. And that in the middle of the high season, which already demands a lot of patience from travelers due to disruptions to airport operations due to staff shortages in Europe.

1 Declaration of bankruptcy for the FDP 2 Bestseller: The draft constitution in Chile is the... 3 Energy: "In the core of the reactor" - Union... 4 Legislative in Senegal: the presidential camp loses... 5 After the warning strike: More wages: Lufthansa and... 6 In Bordeaux, irrigation to help young vines 7 Hamburg: Sleeping tents at the climate camp remain... 8 Crime: Ayleen case: Suspect is said to have molested... 9 Pandemic: RKI: Millions more corona vaccinations required 10 Premier League: Reds vs City, Klopp vs Pep - Another... 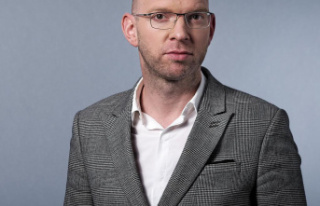 Declaration of bankruptcy for the FDP