A whole series of cases of sexual violence against children has shocked the country: in the Münster crime complex, in the Lügde case, the crimes in Bergisch Gladbach. 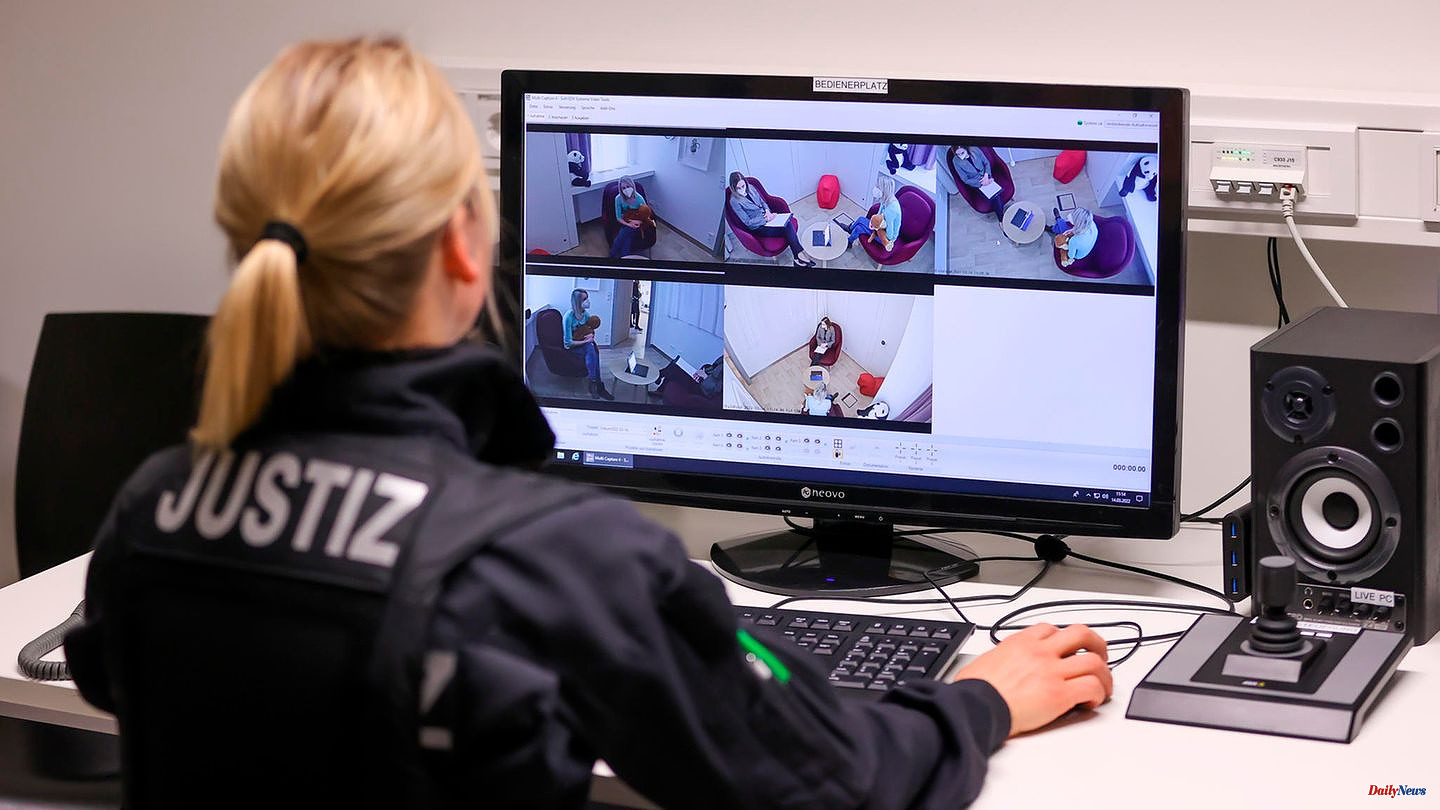 A whole series of cases of sexual violence against children has shocked the country: in the Münster crime complex, in the Lügde case, the crimes in Bergisch Gladbach. And the brutal case in Wermelskirchen, in which, according to the latest information from the Cologne public prosecutor's office, 85 suspects are now being investigated. In order to solve the crimes and convict the perpetrators, investigating authorities and courts often also need the statements of the victims. What can be done to prevent boys and girls who have been hurt in body and soul from being inflicted with torment again?

"It is important to prevent further traumatization of the young victims," ​​says Cologne public prosecutor Christoph Hebbecker. In the Wermelskirchen case, in which many of the victims were very young and some were mentally handicapped, questioning was sometimes dispensed with. It is checked individually beforehand "whether there is a high probability that important statements can be obtained for proof of a crime". Small children might be too young to have a memory. It is also difficult that a displacement mechanism often sets in. If evidence of the crime is possible in another way, for example if there is footage of the violent crime, the interrogation can be waived in individual cases.

The well-being of the child must be the starting point for all procedures, emphasizes Astrid Helling-Bakki, Managing Director of Childhood Germany. However, this is "not internalized across the board", even if awareness of it has increased in recent years. The interaction must be child-centered and age-appropriate. Children and young people should be addressed according to their development and informed about the upcoming procedure, why their statements are needed.

In the eight childhood homes in Germany so far, children and young people who have experienced physical and sexual violence receive all the important help they need in a protected environment. You will be accompanied in a child-friendly atmosphere throughout the entire process - including during examinations and interrogations - medical and psychological staff are on site. The police, judiciary and youth welfare office cooperate, the questioning of the child is reduced to a minimum under one roof and the time is shortened. The victim's interrogation is recorded - to be "preserved" until the court hearing, as Helling-Bakki explains.

The National Council against sexual violence against children and young people states that in Germany the guidelines for child-friendly procedures have not yet been consistently implemented everywhere. The Council's July 2021 "Practice Guide" aims to support police authorities, prosecutors and courts. Appropriately designed interrogation rooms, audio and video recording, accelerated procedures and interviews only by qualified personnel are recommended.

The interrogator must be familiar with developmental psychology and be "aware of trauma," says Helling-Bakki. In practice, however, things are different when it comes to training and competence – the expert finds that “worrying”. “We need a uniform nationwide minimum standard.” It is clear: "No matter how well a child is questioned, the interrogation is always a burden."

"A highly conflict-ridden situation": The perpetrators often come from the family environment or the immediate social environment. Especially in the case of sexualized violence, a positive and negative feeling of dependency is typical for the children, says Helling-Bakki. "They often have a close bond despite all the suffering. There is an emotional dependency, feelings ranging from fear to love." The young victims are often not yet in a position to classify what has happened, to understand what they have suffered as injustice. "No matter how bad it was, many don't want their uncle to go to jail." Then it can be particularly difficult to get to the children.

The Childhood managing director warns: A stabilizing therapeutic measure should not be postponed until an interrogation or a trial in the hope of obtaining the most unadulterated statements possible. Supporting help is also possible without influencing the content and could be necessary to avert damage to health and psyche. The Federal Court of Justice made that clear. Unfortunately, such mistakes are not uncommon.

The Justice Ministry in North Rhine-Westphalia emphasizes that the proceedings must be conducted in an intelligent and sensitive manner. A spokesman says that a mobile system with cameras and recording software is used across the board in order to make multiple surveys unnecessary. The District Court of Düsseldorf conducts the video interrogations in the Childhood House there. There are training programs for judges, prosecutors and other members of the judiciary.

In the drastic abuse case Lügde 2019, the presiding judge of the Detmold district court, Anke Grudda, placed particular emphasis on a cautious approach. She had strictly shielded the children and removed her black robe so as not to intimidate them. The two accused were sentenced to long prison terms and preventive detention.

According to Helling-Bakki, it is also important to ask questions as early as possible. The younger the child, the faster the memory threatens to fade or falsify. And she emphasizes: "If the child is threatened with serious damage, it may be justified not to report it." 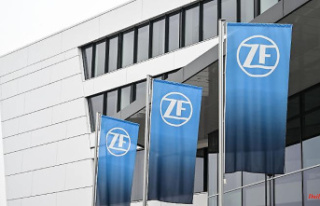 Baden-Württemberg: Despite many crises, ZF is sticking...