Luxury lounge on four wheels - Audi and Co. are pushing the comeback of the van

Prestige, premium ambience and lots of space: when Norbert Weber raves about his latest design, the chief interior designer at Audi isn't raving about the flagship A8. 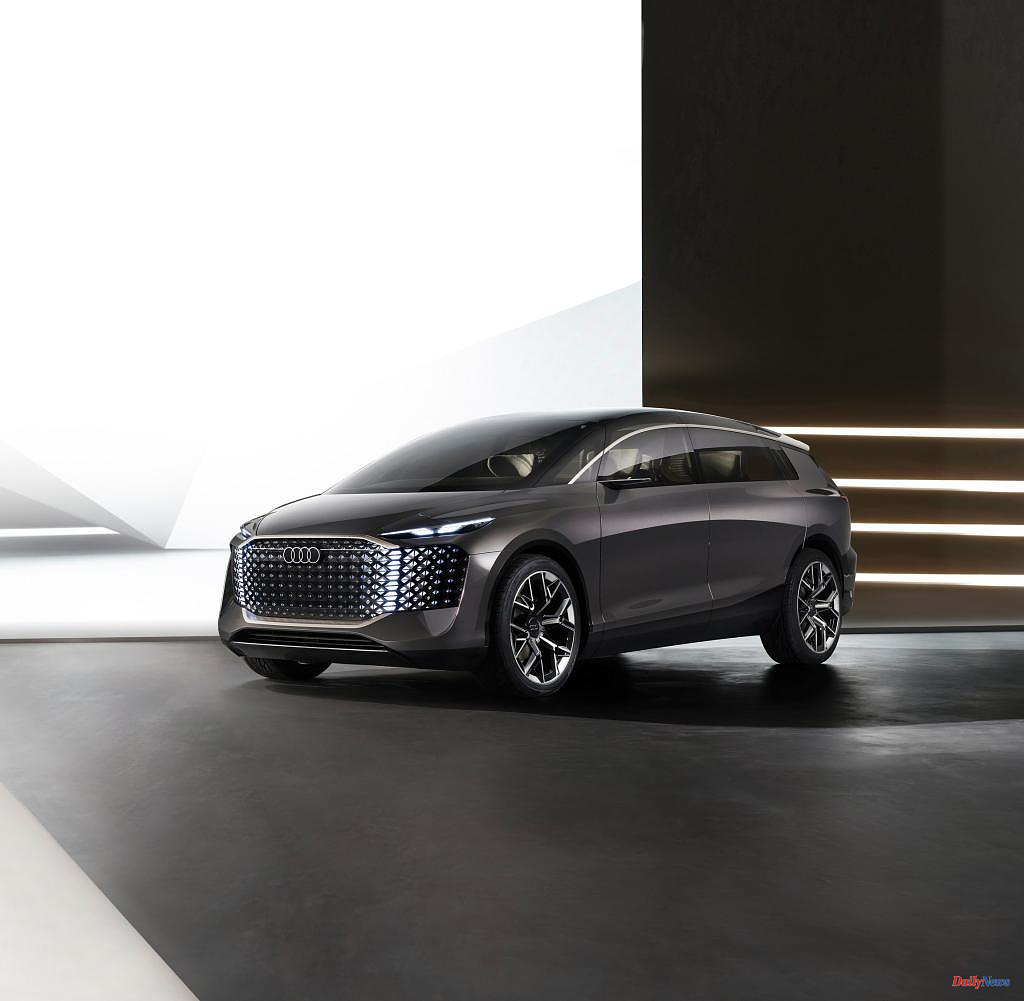 Prestige, premium ambience and lots of space: when Norbert Weber raves about his latest design, the chief interior designer at Audi isn't raving about the flagship A8. What he is describing as a luxurious lounge on wheels is the Urbansphere Concept study.

The study wants to show Bayern the way into a new segment. Because Audi is toying with the idea of ​​a luxurious van, which is often preferred to large limousines in Asia.

"Space and privacy are the real luxury in the densely built-up megacities of China or Japan, and the car is often the only place of retreat," says Weber. The driving fun that German premium providers like to preach is sometimes a minor matter when you are fighting your way through the rush hour most of the time.

After the business with the feudal MPVs for Tokyo, Seoul or Shanghai has so far mainly filled the coffers of Toyota, Nissan and recently also Hyundai with the Staria, Audi is now seriously considering its own van. According to Weber, it could be ready by the middle of the decade.

He draws attention to a segment that was recently in decline in Europe. The idea of ​​the MPV popularized cars like the Chrysler Voyager and the Renault Espace.

And models like the Opel Zafira, VW Touran or Renault Scénic have spread them. In the meantime, however, the SUV has long since outstripped the vans and has pushed many models off the market.

For Prof. Lutz Fügener it is only logical that suddenly more people are interested in this supposedly outdated concept. On the one hand, the design professor at Hof University cites social reasons for this, such as the longing for a private place of retreat in an everyday life that is becoming ever more compressed in terms of time and geography.

He uses the term “third place” here, that third place where we spend most of our time, next to the office and home, and therefore also want to feel most comfortable.

And he also puts forward technical reasons for this: In the short term, mainly the boom in electromobility and with it the dominance of the so-called skateboard platforms. With their level car floor and their above-average wheelbase, these allow for a comparatively free division of space.

And in the long term he mentions the development of automated or even autonomous driving. This changes the spatial arrangement in the car. The driver is becoming a passenger, and the back seat is becoming increasingly important – or what is left of the back seat.

Audi is therefore not alone with its vision of electric “space travel”. Even before Bavaria, the US manufacturer Canoo caused a stir with an electric van.

And probably no other MPV is currently causing as much fuss as the ID Buzz of the Audi parent VW. Except that, in contrast to the Urbansphere, it is no longer a study and has long since left the level of development of the Canoo behind.

Production is about to start in Hanover. According to Commercial Vehicle Sales Director Lars Krause, the grandson of the electric Bulli will be on the road in the fall at prices starting at just under 65,000 euros.

With a tried-and-tested platform but a new drive, a MPV is also starting a new round at Mercedes: the electric EQT is already warming up there. According to the manufacturer, it should be available at the turn of the year as a handy van with two lengths, five or seven seats and a range of up to around 300 kilometers.

And those who are not yet ready for electrification can already get the van derived from the Renault Kangoo in a variant as a T-Class with a combustion engine for at least 29,314 euros.

But there are also losses: In order to make the next generation of compacts fit for the new luxury strategy of CEO Ola Källenius, the range is to be thinned out dramatically and the compact Van B-Class is to be left behind.

Two hundred kilometers further south, they obviously rate the segment very differently. Not that they don't have enough SUVs in the BMW X1 to X7 range to satisfy almost all space requirements. Nevertheless, they remain loyal to the van and presented the second edition of the 2-seater Active Tourer in the spring.

A little beefier than before and still more sober than any X model, it is available at prices starting at 34,750 euros, says BMW, and gives customers a choice when it comes to the drive: In addition to petrol and diesel, BMW also sells the van in two versions as a plug-in -Hybrid with a purely electric range of almost 100 kilometers.

But the joy of the practical family carriage is not so unclouded in Munich either: the larger 2-series Gran Tourer falls by the wayside with the generation change. So far, he has at least made sure of a sales share of one third.

But MPVs do not seem to have a great future everywhere. Ironically, Renault, as the European pioneer for this design with the Espace and the Scénic for the mass market, sees the path of the vans rather vaguely: According to the company, the Espace will be phased out in the next few months without a successor.

And what the French have now presented as an electric Vision Scénic for the year 2024 has little in common with the original other than the name. Because the MPV is becoming another SUV on the way to the battery age.

Design expert Fügener believes that the continued departure from vans is wrong: Vehicles in this category offer significantly higher functionality than a comparable full-size SUV with the same weight and the same footprint. And according to Fügner, all-wheel drive and thus suitability for bad roads are also technically not a problem with vans.

"On the SUV side, all that remains is the image - but that's currently eroding anyway. And if you look at studies like the Porsche Vision Renndienst, the vans are far from having fully developed their image potential,” explains the design expert. 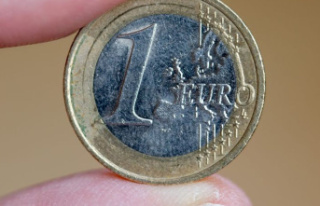