At the very start of its mandate, the L'Express think tank is formulating its proposals for reforming the country without delay. 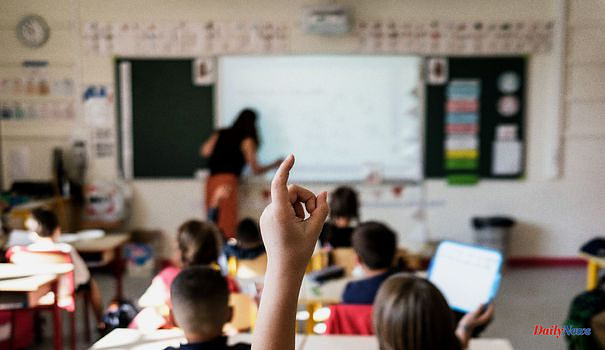 At the very start of its mandate, the L'Express think tank is formulating its proposals for reforming the country without delay. Ideas in which, you never know, the tenant of the Elysée could draw to enrich his project.

The results of the presidential election confirm what many have not only observed but also theorized: the fracture of the country and the archipelization of our society. However, the republican project is based on the idea of ​​a shared common interest in order to collectively give meaning to our lives as well as to the political project which must bring us together. The school was the essential instrument for the victory of the republican idea - the Republic made the school, the school made the Republic. If the desire to breathe new life into this mission has irrigated the policy pursued by the current Minister of National Education, this must be confirmed during the next five-year term.

We will have to have the courage to tackle issues such as the lack of social, and therefore cultural, diversity in certain spaces, which seriously harms not only the feeling of belonging to the nation, but also prevents children, within the school, to discover the other, to confront different ideas and social practices. The school map project must go beyond what has already been done here and there to become a priority, just as the school must be a space preserved from the permanent zapping in which we evolve today. It must be the exact opposite of social networks, a space where we take the time to form free spirits, in which we take the time to reflect, to exchange, to write and rewrite, to compare, to to compare, to create. However, far too many teachers run after time to meet the requirements of cognitive and pedagogical imperatives, leaving many students unable to construct a reflection, to have the opportunity to enter into subjects and questions, to put into perspective or even sometimes to assimilate.

Recent studies show worrying signs among some young people: a move away from the secular republican model, but also a political disaffiliation as well as a propensity not to consider democracy as an essential model. At the same time, crude comparisons, shortcuts, confusions, the explosion of conspiratorial or miserable discourses are developing in our society, which are so many signs of a loss of meaning but also of an inability to think about the world. as it is. Something to worry about. A real reflection on the priorities of the school must therefore be undertaken and the latter, thanks to teachers better trained in the designs of the Republic, must offer students this openness to the world and this emancipation guaranteed by secularism while giving them the sense of general interest and the possibility of building an autonomous thought making them able to classify, prioritize, analyze and express themselves. It is this mission that a demanding and "elite for all" school must fulfill, by training republicans aware of the democratic necessity.

1 Dispute about compulsory masks on the school bus 2 Ökotest: Tofu is that good: A song of praise for... 3 When the Schnitzelmann from "Borchardt"... 4 USA: "This makes me so angry!" - Racism... 5 Vogue prints new cover photo by Kamala Harris 6 Self-tests, masks ... What will change at school after... 7 Pests: fight fungus gnats: This is how you get rid... 8 "The middle cabins are the dirtiest" 9 Unemployment insurance reform censored again, a huge... 10 GLASS-z13: 13.5 billion years old: James Webb telescope... 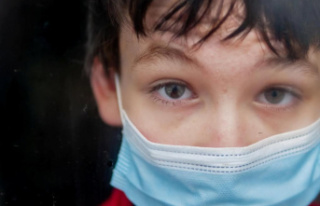 Dispute about compulsory masks on the school bus