Macron suggested to Putin that Putin lift the Odessa blockade.

On Tuesday, the French President Emmanuel Macron declared that he had suggested to Vladimir Putin to vote for a UN resolution to lift the Russian blockade at Odessa port. 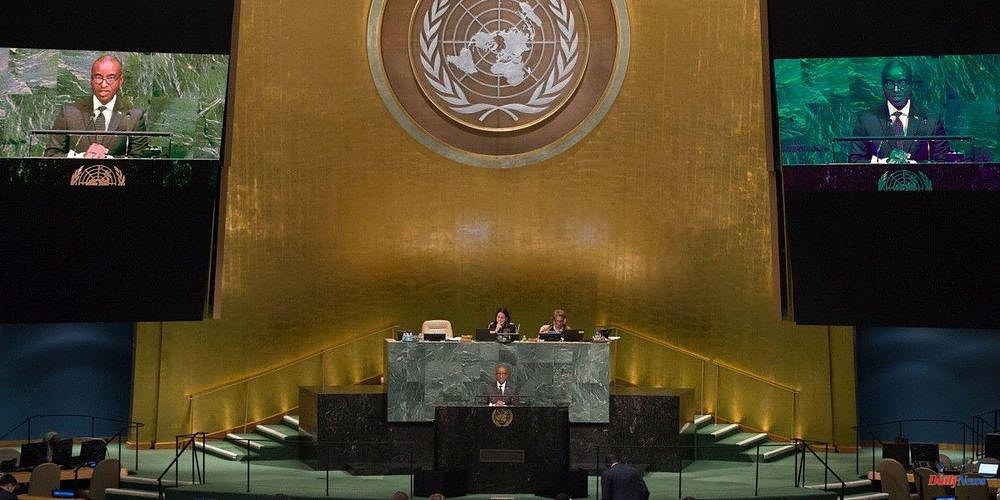 On Tuesday, the French President Emmanuel Macron declared that he had suggested to Vladimir Putin to vote for a UN resolution to lift the Russian blockade at Odessa port. This would allow Ukraine to export its cereals, which are currently blocked.

After a European summit in Brussels, he stated that he had suggested to President Putin, during the conversation with Olaf Scholz, (German Chancellor), that we take the initiative at the United Nations to provide a clear framework for this operation."

Russia is imposing a Black Sea Blockade on Ukrainian ports, especially the port of Odessa. Ukraine wants to export the estimated 20,000,000 tonnes of grain that has been stored in its silos. The next harvests will be this summer and will also need to be stored.

Macron insists that the decision rests on Russia's agreement and the guarantees it provides. "In the face of the mine clearing (of the port Odessa), which is essential for bulk carriers and ships to transport these cereals, (it) is necessary) security assurances for Ukrainians to stop them being attacked." "Legitimate security guarantees are what kyiv requires, it is the United Nations framework which will allow us to do this," Macron said. He also highlighted "the very important role played by Turkey" given its involvement in the Black Sea and recent exchanges with Moscow. 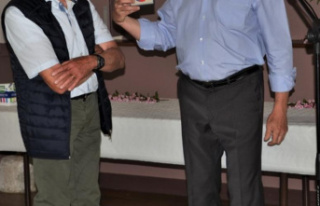