Regional thrillers are very popular in Germany - that wasn't the case for a long time. 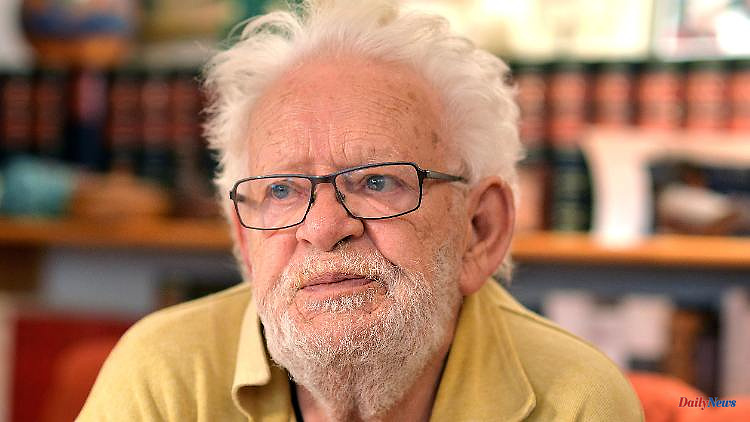 Regional thrillers are very popular in Germany - that wasn't the case for a long time. Jacques Berndorf has a large part in the success with his Eifel thrillers, he sold several million books. The author has died at the age of 85.

Jacques Berndorf brought crime to the provinces. In his detective stories, he distributed his corpses across the entire Eifel: in the quarry, on the Vulkan-Maar, under oak trees. "I've always been interested in death," the crime writer once said at home at his living room table in Dreis-Brück in the Vulkaneifel region. As a "very quiet landscape", the Eifel invites you to let crime stories play there. "She has something for me that stimulates the imagination. Very strong."

The Eifel crime guru died on Sunday at the age of 85. This was announced by his wife Geli Gatzke-Preute. He was ill and died "of old age after a long, eventful life". Born in Duisburg, whose real name was Michael Preute, he was considered one of the most successful German crime fiction authors and co-inventor of regional crime fiction.

His "deeds" were planned well in advance, nothing was left to chance. Before he wrote a new Eifel thriller, he usually spent six months researching - with the homicide squad, psychiatrists, weapons experts. "The crime has to look like it could have actually happened," he said. The on-site descriptions also had to be accurate.

The first Eifel thriller was created more than 30 years ago

According to its publisher Ralf Kramp, Berndorf has sold more than six million books. It all started in 1989 with his first Eifel thriller "Eifel-Blues" - a good 20 more followed. At the time, Berndorf was an important source of inspiration for the regional thriller boom, said Kramp in nearby Hillesheim. "Berndorf has cracked the province." Before "Eifel-Blues" thrillers would have played mainly in large cities.

As an author of crime novels, you have to "be able to tick a bit like a criminal," Berndorf once said. He himself had a number of things in common with his cranky investigator Siggi Baumeister: both lived on Heyrother Strasse, were journalists by training, and loved pipe tobacco and cats. "Yes, Siggi Baumeister is my alter ego, only with the difference that he is almost 40 years younger than me," said the writer.

Berndorf knew early on that writing is his great passion. As a teenager he wrote short stories. After an interlude as a medical student, he went to the "Duisburger Generalanzeiger" as a journalist. He changed newspapers and magazines and climbed the career ladder. He traveled the world as a reporter for about twelve years. "I have seen wars and crises." In Lebanon, Vietnam and South Africa. "And at some point it became apparent that I could no longer take the pictures," he said. He became addicted to alcohol - and got out.

In 1984 he came to the Eifel rather by chance. "I had journalistic assignments in Bonn and Brussels, and the Eifel was right in the middle." He moved into a "tiny farmhouse" in the town of Berndorf - after which he later named himself. His publisher at the time came up with the first name Jacques. Everything for the restart. And then came the "Eifel Blues". "I could never have imagined at the time how it would all develop." Then he put on the second and third thrillers. The breakthrough came with "Eifel-Gold". He never ran out of ideas for new thrillers, he said himself. He also liked to pick up on the latest: as in "The Nürburg Papers" (2010), which played against the background of the then controversial expansion of the Nürburgring into a leisure and business center. In total, Berndorf wrote around 40 books.

To this day, Berndorf's crime novels lure countless readers to the Vulkaneifel to track down his crimes. But alas, something is wrong. "Once I invented a one-way street around the Gerolsteiner hospital that didn't exist," the author once said. He got tons of protest mail.

At the beginning of the 2000s, Berndorf and Heinz-Peter Hoffmann, who are now directors of the crime festival "Tatort Eifel", had the idea of ​​founding a festival in the Eifel on the subject of crime fiction. In 2002 there was the first edition of the series, which has meanwhile become Germany's largest meeting place for the crime and film scene. In the fall of 2019, Berndorf stopped writing. It's still possible, but he "doesn't feel like it" anymore. Is he proud of his work? "Mediocre," he replied. He is not afraid of his own death. "But I think it's sad to have to die one day. I just find it sad because I love living so much," he said on his 80th birthday.

1 Opportunity or risk?: Why NFTs are not very good for... 2 Vals les Bains. Three parked cars are hit by a drunk... 3 Hesse: Critical: Main could get 25 degrees warm 4 Thuringia: Police find 37-year-old dead in apartment 5 Baden-Württemberg: truck crashes into car: woman... 6 Tennis. Wimbledon: Tan and Cornet are eliminated.... 7 La Tour-du-Pin. Tour de France: at the wheel of Thierry... 8 Star-sur-Rhone. Drome: Fire under control on the A7.... 9 United States. Six people were killed in shootings... 10 F1 British Grand Prix: What's a halo? How can... 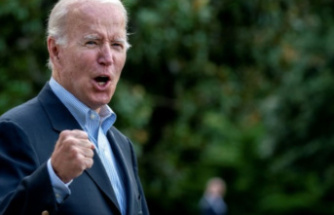 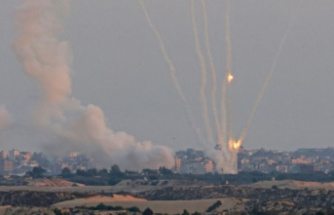 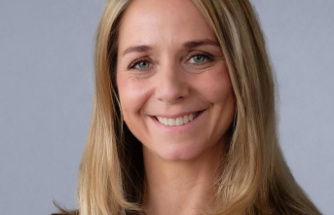 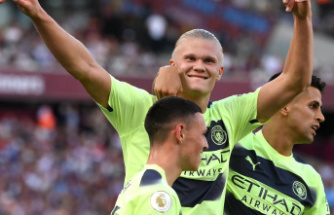 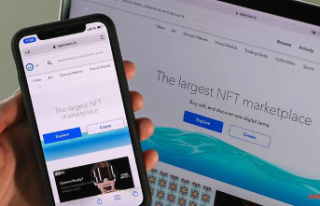 Opportunity or risk?: Why NFTs are not very good for...