Mama Sharon blurted it out: Kelly Osbourne gave birth to a son

Kelly Osbourne would probably prefer not to announce the birth of her first child. 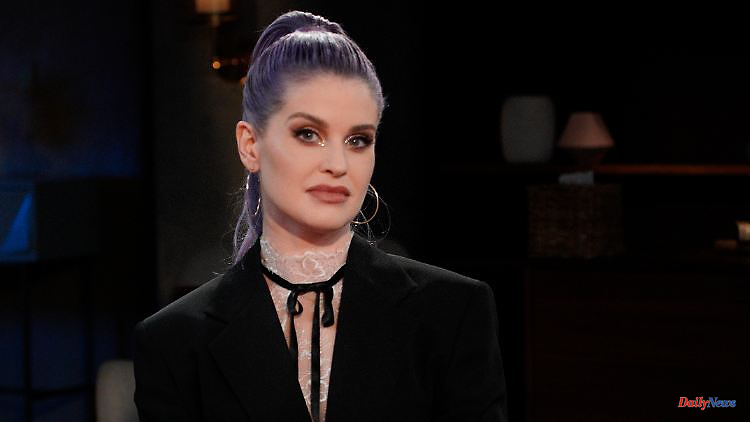 Kelly Osbourne would probably prefer not to announce the birth of her first child. Too bad she has pretty talkative parents. So it was her father, Ozzy, who blurted out the sex of the child. And now mother Sharon is also chattering about the grandson.

Baby is here: Kelly Osbourne welcomed her first son with Slipknot DJ Sidney "Sid" Wilson last year. Announcing that was not reserved for the 38-year-old himself. Rather, the information slipped out of her mother Sharon on the British TV show "The Talk".

"So amazing. She doesn't let an image of him leak out and I'm so proud of her," gushed Sharon Osbourne. And not only that. The 70-year-old also blurted out the name of the boy: He is named after his father Sidney. Daughter and grandson are doing great, Sharon Osbourne also reported.

But not only Kelly Osbourne's mother, but also father Ozzy has already revealed details about the new family member in the past, without apparently having really obtained permission. It was the 74-year-old who revealed the sex of the child in October.

Kelly Osbourne herself, on the other hand, only made her pregnancy public in May last year. So she posted an ultrasound picture on her Instagram page at the time. Since then, however, she has kept a low profile with further information.

Apparently Kelly Osbourne doesn't like that her parents are so talkative. "I'm not ready to share it with the world yet," she said in an Instagram story and added - possibly addressed to Sharon and Ozzy - annoyed: "No one but me is entitled to any information to share about my baby."

But the child has literally already fallen into the well. Incidentally, father Sidney Wilson has known Kelly Osbourne since she was a teenager. It became known in early 2022 that the two fell in love with each other many years later. 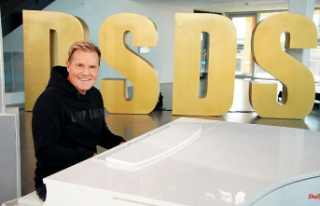