Almost two weeks after the deadly shot at a guest of a shisha bar in the Hohenfelde district of Hamburg, the police are using photos to search for the alleged perpetrators. 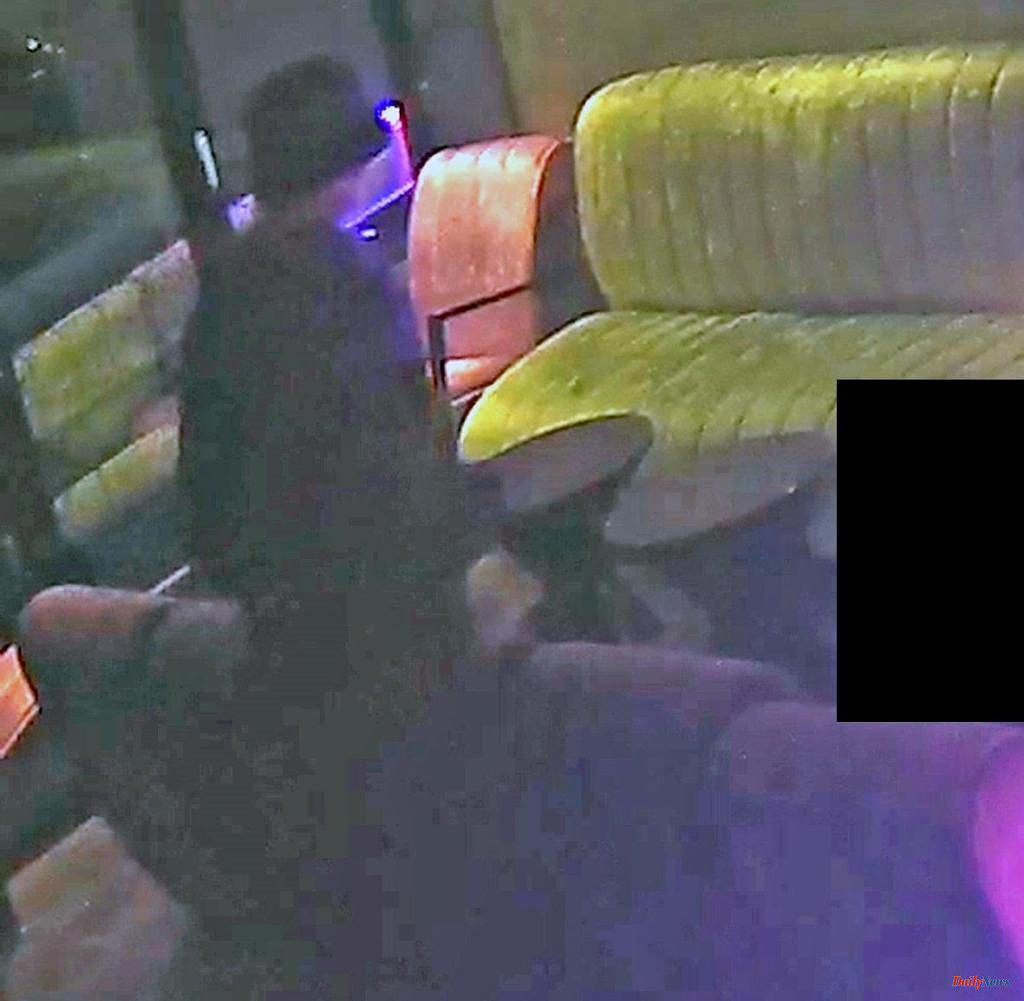 Almost two weeks after the deadly shot at a guest of a shisha bar in the Hohenfelde district of Hamburg, the police are using photos to search for the alleged perpetrators.

The two suspects can be seen in the recordings in dark clothing with hats and face masks. The suspected shooter was wearing a so-called fisherman's hat and a shoulder bag, the police said on Tuesday. The second suspect had a peaked cap on his head.

On the night of July 28, a 27-year-old man was shot dead in the shisha bar. Two unknown men approached him in a targeted manner and one of them fired several shots.

According to police, the 27-year-old was hit in the head and upper body. He died a little later in the hospital. The perpetrators fled. The investigations by the police and homicide commission into the background to the crime are ongoing, it said. Investigators suspect that the victim and perpetrator knew each other.

"Witnesses who can provide information about the people depicted are asked to call the Hamburg police hotline or a police station on 040/4286-56789," said a police spokesman.

A 19-year-old died last weekend after being shot in the stomach. According to the police, he succumbed to his injuries on Saturday evening in the hospital. Doctors had previously tried to save the young man with an emergency operation.

The police found the 19-year-old seriously injured in a terraced house in the Lurup district of Hamburg on Saturday night. The officers arrested the young man's 43-year-old mother and 15-year-old brother. However, they were released later on Saturday evening, it was said. The suspicion against her has not been substantiated.

The exact course of events is still unknown, the police said. The public prosecutor's office and the homicide commission determined with high pressure.

1 Kevin Federline defends Britney Spears' dad 2 "The countdown begins": Serena Williams... 3 Declare a monkeypox emergency with us too! 4 Origin of champagne: Champagne was actually a product... 5 Alcohol outdoors: Up to 600 euros: Barcelona increases... 6 RBB affair has wide circles: chief supervisor of Messe... 7 Discussions about the nine-euro ticket: the works... 8 Delivery for Schwedt: Tanker with US oil arrived in... 9 Circumvention of US sanctions: Iran pays order with... 10 DFB star back in the Bundesliga: Leipzig frees Werner... 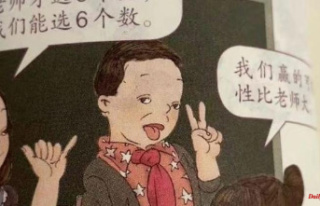