"Manta, Manta 2" in progress: Til Schweiger raves about Tina Ruland

Til Schweiger apparently felt that he had a special connection to Tina Ruland when they first met over 30 years ago. 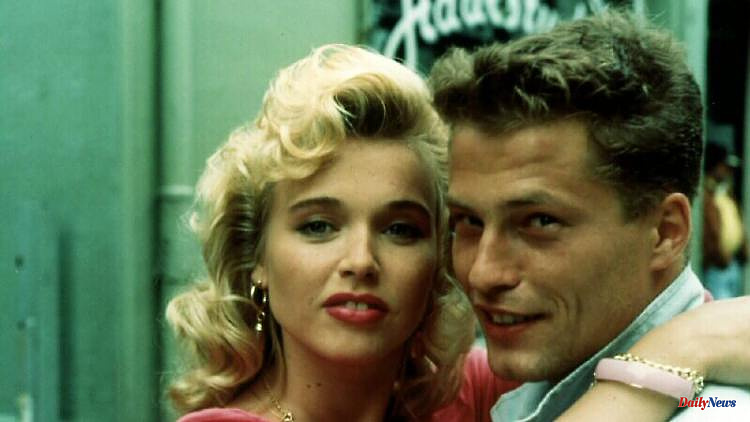 Til Schweiger apparently felt that he had a special connection to Tina Ruland when they first met over 30 years ago. Now the joint "Manta, Manta" sequel is in the starting blocks. With his statement about "gender madness", however, he could scare off a number of fans.

As in the original from the 1990s, the old and new dream couple in the announced "Manta, Manta 2" are also called Bertie and Uschi - or Til Schweiger and Tina Ruland. In a double interview with "Bild am Sonntag", the two stars remembered how they met for the first time more than 30 years ago at the "Manta, Manta" casting.

Schweiger still has the moment vividly in mind today: "I came into the room and there were a hundred excited actors doing their voice exercises." It looked and sounded like a pile of chickens. "And in the back in the corner sat this pretty blonde who didn't raise an alarm at all. Then I thought to myself: Okay, I'll sit next to her. And that was Tina!"

It took until "Manta, Manta 2" before the two ended up together again in front of the camera. "You still don't lose sight of each other if you like each other," said Ruland about the good relationship with Schweiger.

Whether the sequel to the cult film by producer Bernd Eichinger (1949-2011), which was Til Schweiger's breakthrough, will be as successful as the original is of course still in the stars. Apparently, however, they do not want to be deterred by possible controversies, as Schweiger's statements in the interview indicate. When asked whether the screenplay of the cult film sequel was "politically correct and gendered", he says: "'Manta, Manta 2' [...] was not started to roll out the red carpet for gender madness".

And he should know: While Wolfgang Büld directed part one based on a script by Stefan Cantz, Schweiger himself is now directing the successor to the screen. Almost mandatory: His daughters Emma and Luna will also appear in "Manta, Manta 2" alongside their father.

The youngest of the four Schweiger children in particular enjoys making films with the family, as she explains in an interview with "Welt am Sonntag". She doesn't see her family that often, says the actress, who moved to Malibu, California, with her mother in 2016. "If only because I haven't lived in Germany for six years and we all do our own thing anyway. In this respect, I'm more happy when I see them and can work with them," says Emma Schweiger. 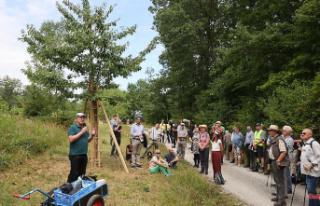