Series fans of the 90s know the intro of David Lynch's cult story about the town "Twin Peaks". 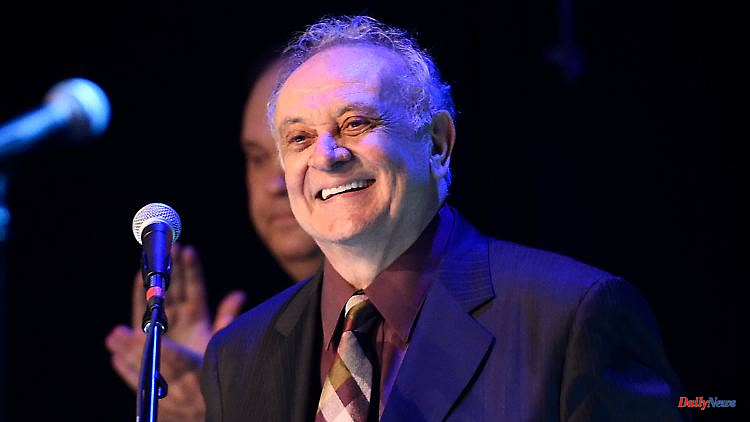 Series fans of the 90s know the intro of David Lynch's cult story about the town "Twin Peaks". Its creator Angelo Badalamenti dies at the age of 85. In addition to working in film and television, he is active in the music studio with rock greats such as Michael Jackson and Nina Simone.

The American composer Angelo Badalamenti, who set David Lynch works like "Blue Velvet", "Twin Peaks" or "Mulholland Drive" to music, is dead. According to his family, he died of natural causes on Sunday, like his manager Laura Engel told the Los Angeles Times and the Washington Post on Monday. Badalamenti's niece Frances said the composer died at his home in Lincoln Park, New Jersey, according to The Hollywood Reporter and The New York Times. He was 85 years old.

The Grammy award winner and regular composer of US director David Lynch is best known for the haunting, melancholic music for the hit series "Twin Peaks". Badalamenti also wrote the soundtracks for "Wild at Heart", "Lost Highway" and "The Straight Story".

In addition to his close collaboration with Lynch, he has also provided soundtracks for films by other directors, including "Secretary" and "Stalingrad". In the recording studio, Badalamenti worked with music greats such as David Bowie, Michael Jackson, Paul McCartney, Nina Simone and Marianne Faithfull. 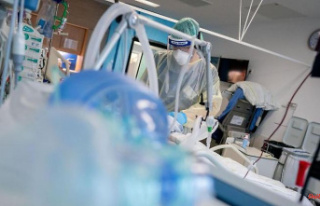 Mixed grades: private universities for health in the...