Hillary Clinton is severely humiliated by her husband's affair, which is publicly dissected in detail. 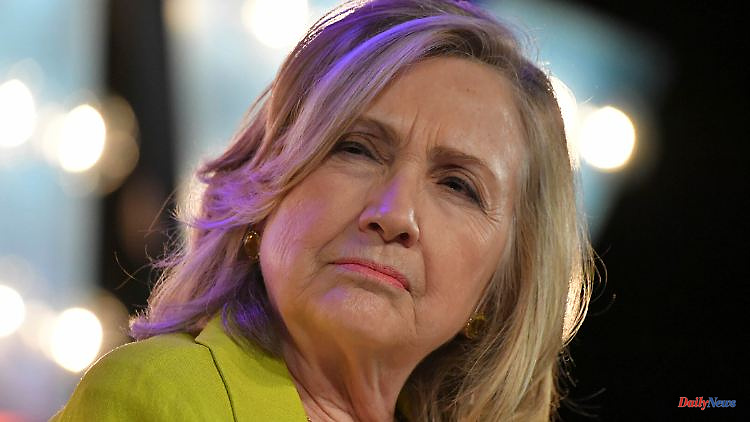 Hillary Clinton is severely humiliated by her husband's affair, which is publicly dissected in detail. The politician now considers the decision not to divorce Bill Clinton, the unfaithful US President, to be the bravest decision of her life.

Former US Secretary of State Hillary Clinton talked about bold decisions in a joint interview with her daughter Chelsea. "Personally, I have to say that the bravest thing was staying in my marriage," Clinton told Bunte magazine. "It was a real challenge and incredibly hard, but it was the right decision for me and I have no regrets," said the 74-year-old about her relationship with former US President Bill Clinton, to whom she has been married since 1975.

An extramarital relationship with then-intern Monica Lewinsky, which the president tried to hide, had led to an impeachment trial in 1998 on suspicion of perjury and obstruction of justice. The process failed, and Clinton remained in office until 2001.

Clinton said her boldest career decision was running for the presidency. "It was also incredibly tough, but looking back it was a wonderful experience. I'm very grateful that I had the opportunity." Hillary Clinton stood in 2016 to elect Barack Obama's successor, in whose first cabinet she was Secretary of State for four years. Despite the higher number of votes, the Democrat lost to Donald Trump.

In the past year, Hillary Clinton has also become a novelist. Together with the Canadian Louise Penny she published the political thriller "State of Terror". The focus of the plot is Ellen Adams, a former media entrepreneur who has just been appointed US Secretary of State and who is quickly identified as Clinton's self-portrayal.

Her 42-year-old daughter Chelsea Clinton said the bravest thing was to live her own life - "no matter how much opposition I got from the public". She is the only child of Bill and Hillary, who met in 1971 and married four years later. And Chelsea has been married for a long time. In 2010, she tied the knot with her longtime boyfriend Marc Mezvinsky. The couple have three children together.

As a child, Chelsea was once forgotten by her parents in the Kremlin, as her mother recounted on US talk show host Jimmy Fallon in early September: "There was a formal farewell and Bill and I were escorted to the limousine to go to the airport," Hillary said at the time. "Without knowing that we left them behind. I mean, can you imagine leaving your only child in the Kremlin?" Hillary asked towards the audience. Fortunately for the Clintons, the US had better relations with Russia then than it does now. 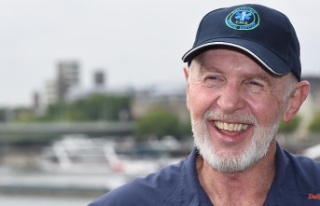