They have been a couple for 23 years, 16 of them married. 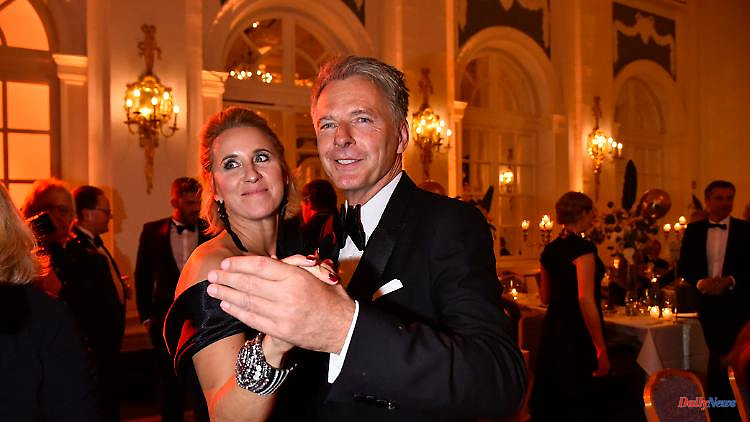 They have been a couple for 23 years, 16 of them married. Now the marriage of Jörg and Irina Pilawa, who have three children together, is falling apart. Like their relationship, the moderator and teacher like to keep their breakup private.

Jörg Pilawa and his wife Irina have separated. This was confirmed by the lawyer for the TV presenter of the "Bild" newspaper. According to a statement, the two have been "separated by mutual consent for several months". Further details about the love off are not known. The family also asks for privacy and will "not comment further on the subject," said the lawyer.

At the end of the 1990s, Jörg Pilawa and Irina, the daughter of the Polish educationalist and futurologist Horst Werner Opaschowski, met and fell in love. The two said yes to each other 16 years ago. On May 2, 2006, the TV presenter married the teacher in Congo, where the couple was working for Welthungerhilfe. "It was a very spontaneous decision," he told the "Bild am Sonntag" newspaper at the time. "Despite their great problems, the people here showed us so much love and positive feelings that we said: This is the right place." The relationship produced three children together: Nova, Emmy, and Juri. The 56-year-old has another son from his first marriage.

For Jörg Pilawa it is almost the second separation in a year. It was already known at the beginning of 2022 that he was turning his back on his long-term employer ARD and moving to Sat.1. The prominent entertainer will present different formats throughout the year, as also reported by the "Bild" newspaper. 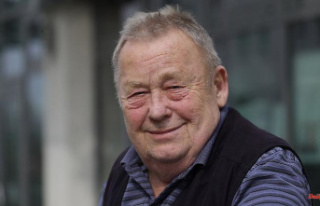