Marriage off after 26 years: Kim Wilde announces separation from her husband

"You don't really love me, you just stall me," Kim Wilde sings in her hit "You Keep Me Hangin' On. 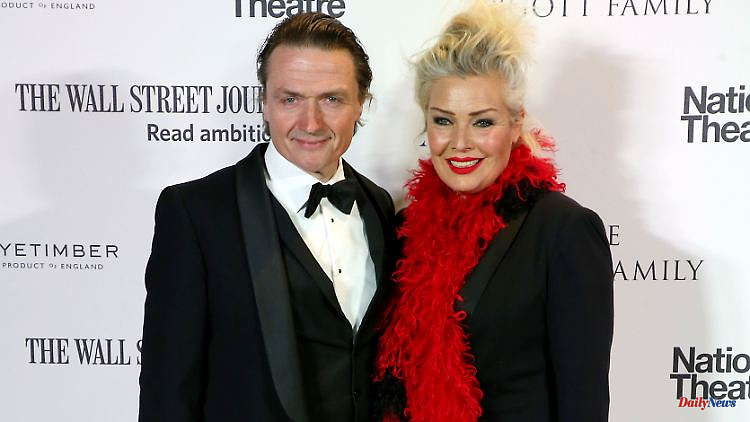 "You don't really love me, you just stall me," Kim Wilde sings in her hit "You Keep Me Hangin' On." Now, after 26 years of marriage, she seems to have felt a very similar feeling. She is now announcing her separation from her husband Hal Fowler.

Kim Wilde celebrated her breakthrough with "Kids in America". But that was more than 40 years ago - and the singer is no longer a child. Born Kim Smith in London in November 1960, Wilde is 62 today and has had a busy life in the limelight.

After all, Wilde can not only look back on a decades-long pop star career. An engagement in the musical "Tommy" in the mid-90s is also part of her vita, not to mention her moderation activities on British television. Here, for example, she demonstrated her green fingers in various garden programs, because Wilde is not only an enthusiastic hobby gardener, she even completed an apprenticeship as a landscape gardener.

"Tommy" also plays a central role in her private life. A certain Hal Fowler was part of the ensemble of the musical at the time. The two fell in love and tied the knot in 1996. Together the couple had two children. And while things were quite turbulent professionally at Wilde, her life behind the scenes was pretty constant. In any case, the scandal-free marriage lasted 26 years. Until now.

Surprisingly for many, the couple announced in a joint statement that they had separated some time ago after all these years. Wilde posted the statement on Twitter. It reads: "Kim Wilde and Hal Fowler would like to announce that they have parted ways and divorced amicably and amicably over the past year. No one else is involved. They remain on good terms and wish each other only the best for their lives coming stages of life. There will be no further comments or statements on this."

Kim Wilde has sung about heartbreak matters and feelings of goodbye more than once in her songs, be it her second hit "Checkered Love", in "Cambodia" or of course in the Supremes cover "You Keep Me Hangin' On". Seems like heartbreak has caught up with her in real life too. 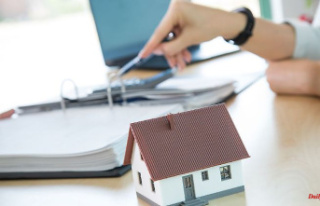 Traps for owners: How to sell real estate without...