Marriage off after four years?: Divorce rumors about Emily Ratajkowski 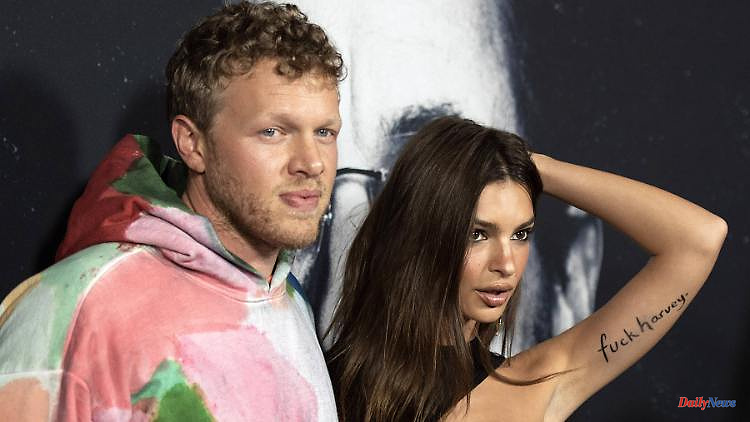 According to media reports, model Emily Ratajkowski's house blessing is crooked. The 31-year-old apparently wants to divorce her husband Bear-McClard. The couple have been married for just over four years.

A little over four years ago they said yes, now, according to several media reports, Emily Ratajkowski is said to want to divorce her husband Sebastian Bear-McClard. The two have "recently broken up," an anonymous source close to the couple is said to have told US magazine "People." So far, however, neither Ratajkowski nor Bear-McClard or their representatives have commented on the alleged separation.

"It was Em's decision," the insider continues. She plans to file for divorce. Rumors had previously circulated about a possible separation. The celebrity portal "Page Six" had also reported, citing an anonymous source, that the two should be about to divorce. Accordingly, Bear-McClard is said to have cheated on several occasions. Ratajkowski is doing well, it is now said. "She's strong and focused on her son. She loves being a mom," the insider explains.

In February 2018, the model surprisingly announced in an Instagram story that she had married. Shortly thereafter, Ratajkowski published a picture of the two together, to which she posted two rings in the comment. Before that, it wasn't even officially clear that she had ended her long-term relationship with her previous partner, Jeff Magid.

In March 2021, Ratajkowski was happy to announce that she had become a mother for the first time. The 31-year-old shared a picture on Instagram that apparently showed her breastfeeding her child. She also made the name of the little one public at the time. Her son's name is Sylvester Apollo and he was born on March 8th - what she considers the "most surreal, beautiful and loving morning" of her life.

1 Carrot and stick?: What really motivates in the long... 2 "Catastrophic losses": Australians are shocked... 3 Baden-Württemberg: Burned down family house: around... 4 North Rhine-Westphalia: Emergency power, tanks and... 5 Saxony: 56-year-old seriously injured in an accident... 6 Testicular tumor in Sebastién Haller: These are the... 7 Narrow victory against Italy: Belgians reach the knockout... 8 Astrophysicist and animal rights activist: Queen guitar... 9 Enjoy summer nights: planting and lighting tips for... 10 Hesse: Heat wave in Hesse: Up to 40 degrees possible 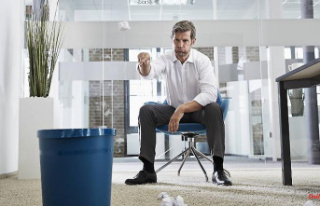 Carrot and stick?: What really motivates in the long...