The British government has given approval for the construction of the new Sizewell C nuclear power station on the Suffolk coast. 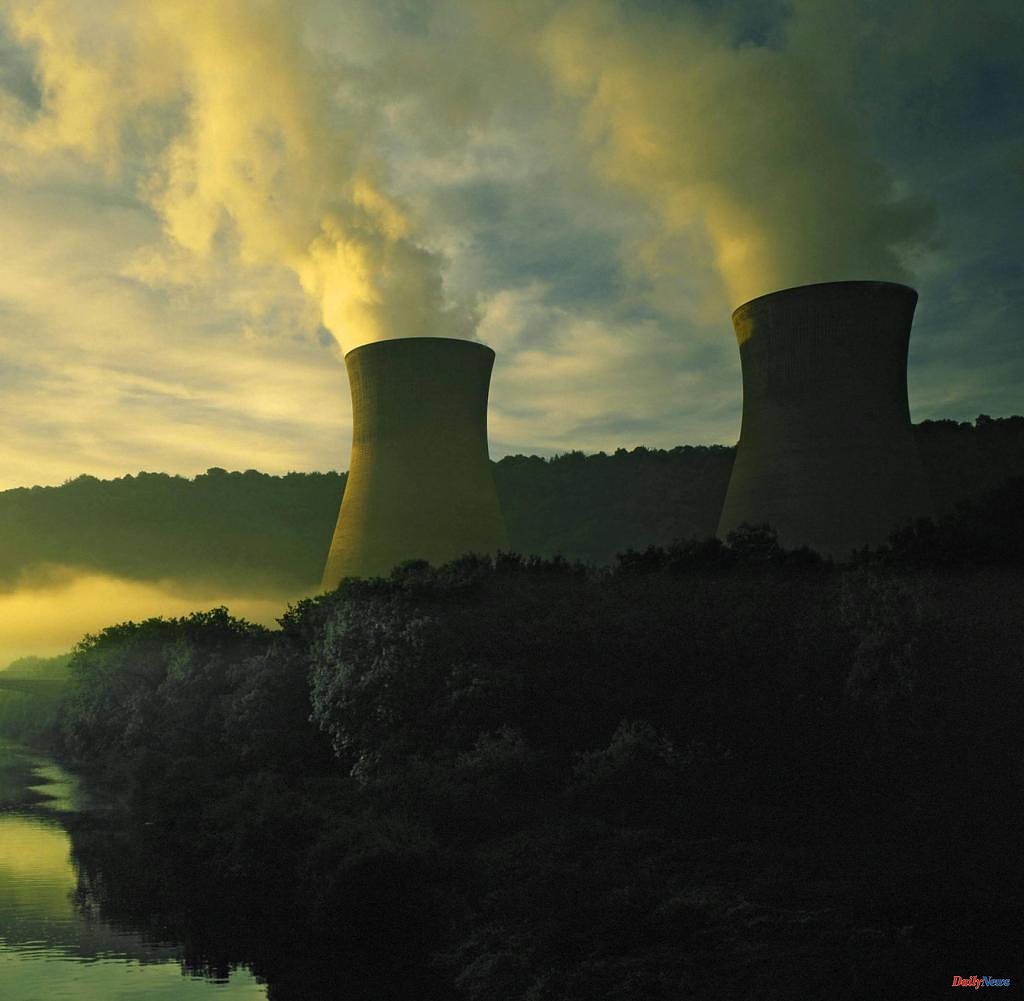 The British government has given approval for the construction of the new Sizewell C nuclear power station on the Suffolk coast. French energy group EDF is behind the project, which is estimated to cost £20 billion (€23.5 billion). The 3.2 gigawatts that Sizewell C will one day generate in the immediate vicinity of an existing nuclear power plant could cover seven percent of the country's current energy requirements.

Two reactors based on the pressurized water principle are planned, which EDF is also building in Flamanville in Normandy. The French flagship project has been repeatedly delayed, it will not go online until mid-2023 at the earliest.

Sizewell C is a key building block in Britain's energy strategy. The country made a legal commitment three years ago to reduce greenhouse gas emissions to net zero by 2050. In April, the government adjusted its energy concept to ensure security of supply in view of the Russian war of aggression in Ukraine. Nuclear energy plays an important role in the planning. Eight reactors are to be built by 2030, and 24 gigawatts of nuclear energy should be available by the middle of the century.

"This is a huge step forward for energy security and the UK's net-zero ambition," said Tom Greatrex, chief executive of the industry body. Sizewell C will provide reliable, low-carbon energy for more than 80 years and create tons of new jobs.

The independent planning commission that reviewed the project was less enthusiastic about the venture. According to information from the "Financial Times", she had advised against the permit, with reference to possible problems with the water supply, but also to protected animal and plant species. The site, on which two reactors already stand, one of which was taken offline in 2006, is located in the middle of an extensive nature and landscape conservation area.

Local action groups and conservationists have already announced resistance. They not only point to the feared negative impact on the environment at the site, but also to the considerable costs that energy consumers are likely to face. "We will continue to question the project because of technical challenges, environmental impact, investors, the fact that households are paying for it, the huge expense and the potential for huge delays," said Alison Downes of action group Stop Sizewell C".

The Government has so far approved £100m for the development phase. She is willing to take a 20 percent stake in the power plant project. EDF intends to postpone its investment decision until the beginning of next year at the latest.

The French energy company is currently building Hinkley C, another nuclear reactor in Somerset, on the island, which will be significantly more expensive and take longer than planned. The power plant was originally supposed to go online in 2017, but EDF now expects it to be in mid-2027. The cost of £18 billion that was targeted at the start of construction has now risen to £26 billion. In fact, the value is even higher due to inflation, but to ensure comparability, EDF gives the total in 2015 prices.

In recent years, the Japanese companies Toshiba and Hitachi have backed off several nuclear projects, citing the costs. For decades, UK governments have given significant importance to technology. Nevertheless, nuclear capacity is steadily declining. At the beginning of the decade, it was still nine gigawatts for around a fifth of the electricity. In a few weeks, the value will shrink to almost six gigawatts with the closure of another reactor.

A new financing model called "Regulated Asset Base" (RAB) is now intended to remedy the situation. It has already been used in other major infrastructure projects, such as Terminal 5 at Heathrow Airport and the new Thames Tideway sewage system in London. The developers already receive regular amounts during the construction phase, which are served as a surcharge on the consumer bills. Critics accuse the RAB model that households incur costs well in advance and that they have no means of preventing costs from exploding.

It is also still unclear how great the interest is in this form of participation for a nuclear power plant. Allianz Global Investors, a subsidiary of the German insurer and a major infrastructure investor, recently ruled out financing nuclear projects, citing the risks were too high. Barclays is now tasked with finding investors. 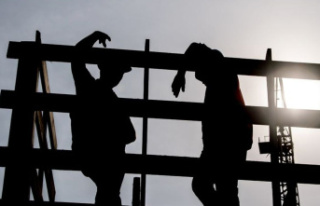