Heinz Behrens had been an integral part of GDR television since the early 1960s. 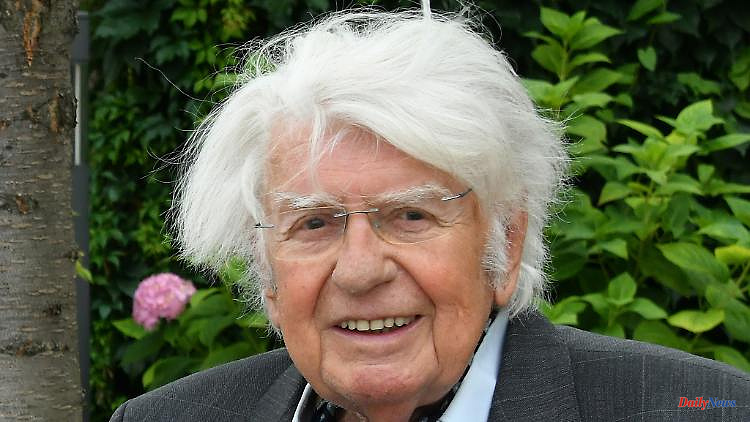 Heinz Behrens had been an integral part of GDR television since the early 1960s. But he also worked in the theater, including with Heesters and Kabel. Unexpectedly for his family, Behrens died at the age of 89.

The actor Heinz Behrens, known from the comedy series "Maxe Baumann" on East German television, is dead. His widow said he died last night at the age of 89 in a Berlin hospital. After the end of the GDR, Behrens was engaged at the Bernhard Theater in Zurich, among others, and was also on stage with Johannes Heesters and Heidi Kabel.

Just a few days ago, her husband was "squeaky jolly", then pneumonia "caught him cold" - too much for his weak heart, his wife said. Up until five years ago he was still on tour with actor Heinz Rennhack, who was also well-known in the GDR, and in the two-person play "Zwei Genies am Rande des Wahnsinns".

Behrens was born in Grünberg (Silesia), today's Zielona Góra in Poland. He studied in Halle (Saale) and was then on stage in Rostock, Erfurt and Dessau. From 1962 he was part of the drama ensemble of East German television.

The father of one son and grandfather lived with his wife on Lake Zeuthen, which is on the border between Berlin and Brandenburg. He would have been 90 years old on September 30th. "We also wanted to celebrate our rose wedding that day," she said. They met in 2004 in a bar in Dresden when he played in the comedy - and then married when he was 80. 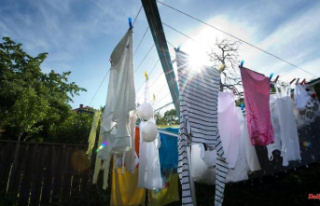