McDonald's NYC employee was stabbed several times in NYC; suspect is at large

This attack on Wednesday comes one week after a 16 year-old McDonald's employee in Phoenix was shot and killed in the restroom. 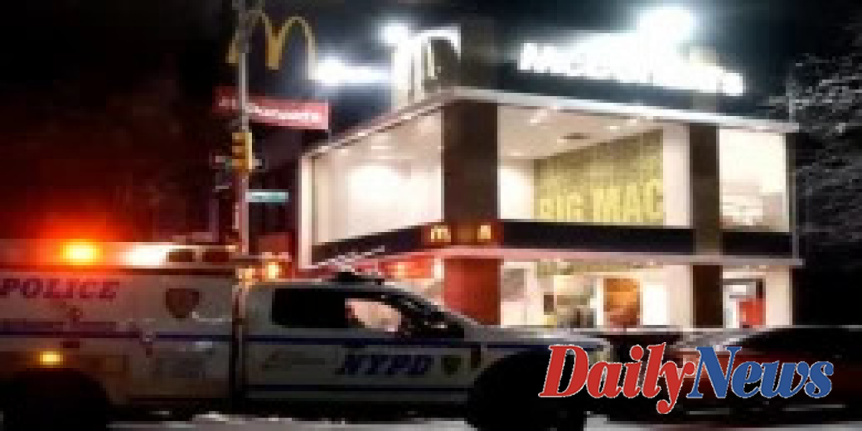 Police said that a McDonald's worker in New York City was repeatedly stabbed while working on Wednesday morning.

At 12:40 AM, the New York Police Department received an emergency call about an attack with a knife at McDonald's located at 2142 3rd Ave. East Harlem. Officers located the 31-year old male employee with multiple stab wounds all over his body.

He was in critical condition when he was taken to the hospital.

According to police, the suspect entered the restaurant and engaged in a "dispute with employees." He tried to diffuse the situation but was attacked. According to police, he was stabbed in his back and arms and slashed with a box cutter in the face.

Authorities describe the suspect as a 6-foot tall man with thin build. At the time of the attack, he was wearing a dark-green jacket and a ski mask.

According to NBC New York, the stabbing occurred just blocks away from a Burger King where a 19-year old cashier was killed in a robbery attempt earlier in the year.

This attack occurs one week after a 16 year old McDonald's employee in Phoenix was killed in the restaurant's bathroom. Police said Monday that another suspect in the shooting, also 16-year-old , turned himself in.

1 Two months after receiving a heart transplant from... 2 "Our state is terrorizing": Texas transgender... 3 Dunkin's employee who fatally punched a customer... 4 Puerto Rico cancels the restructuring agreement with... 5 Commissioner: Philadelphia officer who shot and killed... 6 Charles Entenmann, who was instrumental in bringing... 7 Experts say that record Latino applications to the... 8 Texas oilfield company executive indicted for gas... 9 Pfizer launches trial for Covid pill testing in children 10 52 snakes and lizards were found in the clothing of... 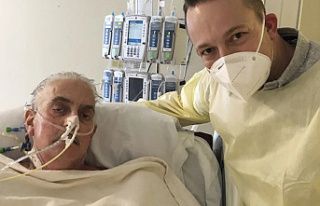 Two months after receiving a heart transplant from...