Mecklenburg-Vorpommern: Seawolves coach: "Failed to get into the game"

Rostock (dpa/mv) - It was already clear at the break that there would be no surprise in the duel between the promoted team and the leader. 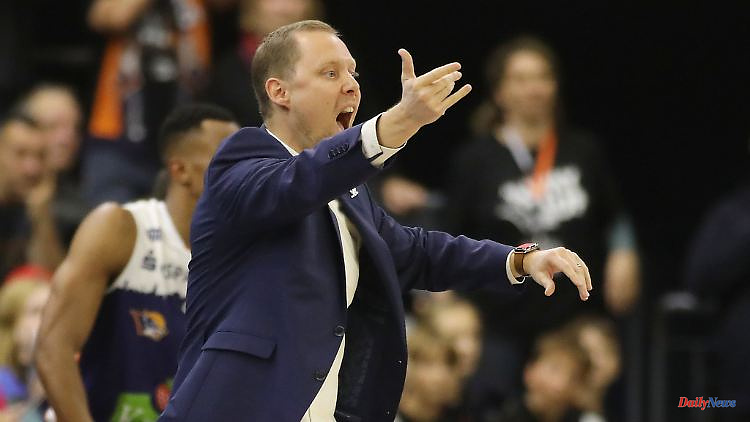 Rostock (dpa/mv) - It was already clear at the break that there would be no surprise in the duel between the promoted team and the leader. At the end of the day, the Bundesliga basketball team, the Rostock Seawolves, suffered the second-heaviest defeat of the season with a 71:99 (33:54) away game at the Telekom Baskets Bonn on Friday evening. Only against Alba Berlin (70:104) was the difference even greater.

Seawolves head coach Christian Held paid tribute to the hosts: "I think they showed today why they are the current leaders. They controlled the game the whole time." Indicative of the unequal balance of power on the court: In the first half of the game, the Seawolves twice failed to play the ball into Bonn's half within the allotted eight seconds when attacking. The Rostockers were also unable to complete two other offensive actions in time (24-second rule).

"We didn't manage to get into the game in the first half," admitted Held, also referring to JeQuan Lewis' injury: "That pulled the plug on us a bit." His team's game improved after the break, said the coach, "but you can't come back in a game like this against teams like Bonn or Bayern."

It was the Seawolves' third loss in a row and their eighth in fourteen games. But now the team has the opportunity to prepare intensively for the upcoming opponent: On January 18 (7:00 p.m.) the Niners Chemnitz are guests in the Stadthalle. 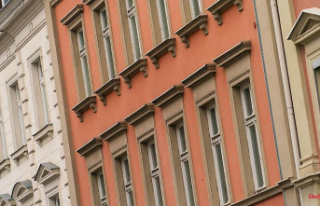