Schwerin (dpa/mv) - The weather on Tuesday in Mecklenburg-Western Pomerania will be cloudy and rainy in some areas. 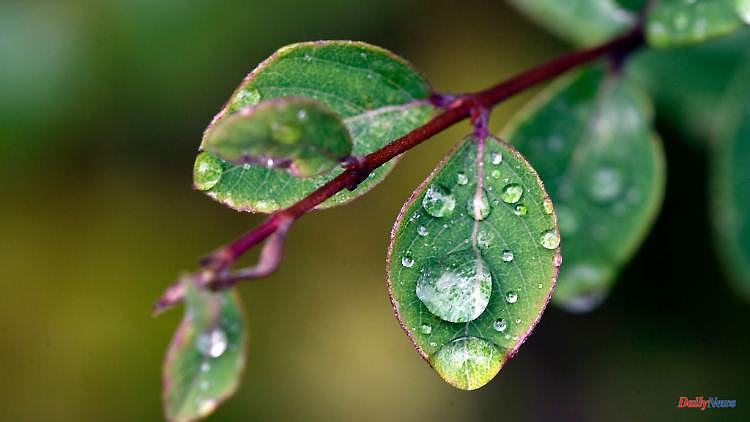 Schwerin (dpa/mv) - The weather on Tuesday in Mecklenburg-Western Pomerania will be cloudy and rainy in some areas. In addition to many clouds, sunshine is occasionally expected, as reported by the German Weather Service (DWD). During the day temperatures between 17 and 21 degrees are reached. In the evening the showers will subside and the clouds will loosen up. On Wednesday night it should remain largely dry with lows of around twelve to eight degrees.

1 Mecklenburg-Western Pomerania: Ministry: number of... 2 "Do you know more? Then speak!": Deepfake... 3 "Nations inspired by him": Zelenskyj is... 4 Mecklenburg-Western Pomerania: Boat shed fire: Neighboring... 5 Bavaria: Car crashes into truck on Autobahn: Two seriously... 6 North Rhine-Westphalia: ATM blown up: the house is... 7 North Rhine-Westphalia: Fewer births in February than... 8 Bavaria: Three seriously injured in an accident with... 9 Saxony: RKI reports incidence for Saxony below 150 10 Thuringia: RKI: incidence in Thuringia at 125.8 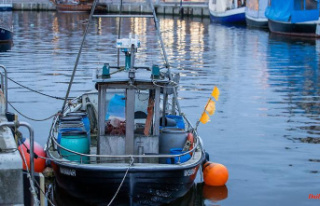