Mecklenburg-West Pomerania: Large biogas plant in Torgelow is being expanded 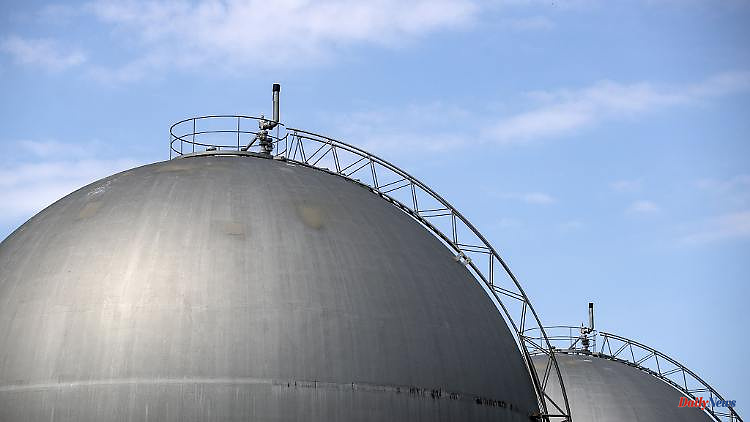 Torgelow (dpa/mv) - In Torgelow (West Pomerania-Greifswald) one of the largest biogas plants in Mecklenburg-West Pomerania is currently being built. The Mele Biogas GmbH (Torgelow) facility, which previously consisted of six gas storage facilities, will be expanded to double its capacity by autumn 2023, as a spokeswoman for the State Association for Renewable Energy Mecklenburg-Western Pomerania said on Tuesday. The association had invited to a tour of the bioenergy center in Torgelow. In the plant, biogas is produced from plant residues, which is to be fed into the gas network of the city of Torgelow. An energy volume of more than 100 million kilowatt hours per year is planned.

Mele had already commissioned the first part of the system in 2018. At that time, 16.5 million euros had been invested. The previous biogas plant generates energy that can supply around 15,000 residents.

In Mecklenburg-Western Pomerania, there are two other biogas plants in Penkun (West Pomerania-Greifswald) and Güstrow (Rostock district), which have an even higher output. One of them feeds electricity into the energy grid, the other also gas.

Mele has around 500 employees and is considered one of the leading biogas plant manufacturers in the north-east. At the end of 2021, the company built and commissioned its first biogas plant in Dubai, in which tons of cattle manure are processed. The construction was funded by the federal government. It has an output of 1.3 megawatts, the waste heat is used to generate steam and fertilizer. 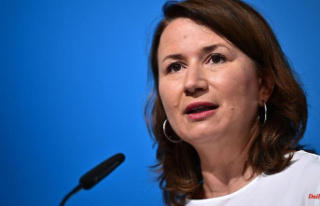