Mecklenburg-Western Pomerania scores with holidaymakers primarily because of its extensive natural landscapes. 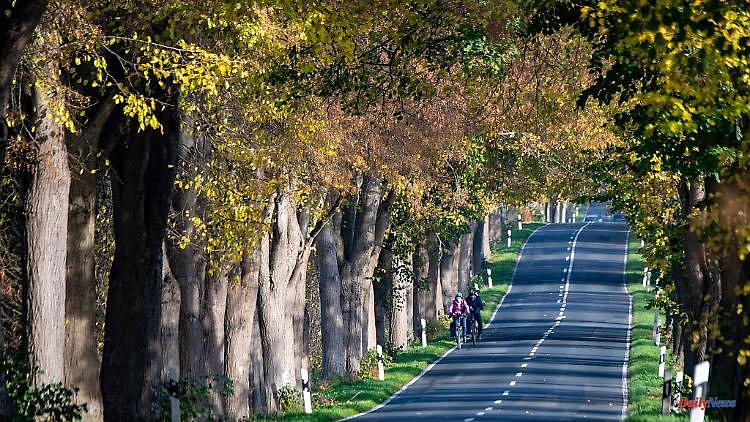 Mecklenburg-Western Pomerania scores with holidaymakers primarily because of its extensive natural landscapes. This also includes unique tree avenues, which are now to be given special protection.

Schwerin (dpa / mv) - According to the Ministry of Transport, Mecklenburg-Western Pomerania wants to campaign for the preservation of the avenues as a cultural asset and living space. For this purpose, the road construction and traffic administration has also developed an "avenue security program" for the part of the German avenue running through the north-east.

"Mecklenburg-Western Pomerania is perceived by day visitors, holidaymakers and residents primarily because of its impressive natural and cultural assets. The unique avenues make a significant contribution to this. It is important that this valuable cultural asset is preserved as best as possible," said State Secretary for Transport Jochen Schulte (SPD). a specialist symposium in Güstrow, where the new strategies were presented.

Trees are to be planted on suitable road sections, thus completing avenues. The focus is on connected, landscape-defining sections where 1000 or more new trees can be planted.

The protection of species should play a greater role: avenues are not only defining elements of the landscape design, but also important habitats, decisive for the microclimate and decisive for air filtering, said Schulte. According to him, information about almost 250,000 trees on federal and state roads in Mecklenburg-Western Pomerania is listed on an online map and is publicly available.

Next to Brandenburg, Mecklenburg-Western Pomerania is the federal state with the most avenues. According to the information, there are trees on both sides of 2,590 kilometers of road in the north-east, and on one side of 1,000 kilometers of track. Mostly they are linden, maple, chestnut, oak and ash. The touristically significant Deutsche Alleenstraße leads from Rügen to Lake Constance through ten federal states. About a tenth of the 2900 kilometers run through Mecklenburg-Western Pomerania. 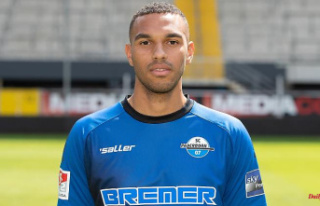