Schwerin/Berlin (dpa/mv) - Health Minister Stefanie Drese (SPD) is also not deterred by the Federal Health Minister's abstinence on the subject of sweets. 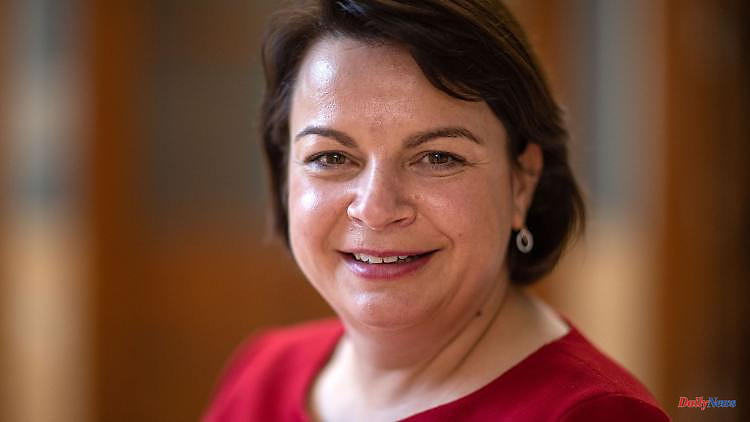 Schwerin/Berlin (dpa/mv) - Health Minister Stefanie Drese (SPD) is also not deterred by the Federal Health Minister's abstinence on the subject of sweets. According to media reports, Karl Lauterbach (SPD) reprimanded his counterpart from Hamburg, Melanie Leonhard (SPD), in a video conference of the health ministers because of her sweets consumption. This resulted in a statement of solidarity from the other department heads with Leonhard.

Drese also says: "I often have a plate with biscuits on the edge of the desk, which I snack on from time to time." Although she usually tries to hide this, Lauterbach does not respond to country requests, but the biscuit consumption is also used as an expression of protest. From the ministry in Schwerin it is said that the statements should be read with a wink. 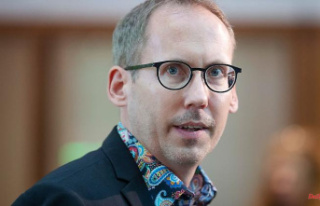