Mecklenburg-West Pomerania: MV sees itself as a hub for renewable energies in Europe

Brussels (dpa/mv) - Mecklenburg-Western Pomerania wants to establish itself as a hub for renewable energies in Europe. 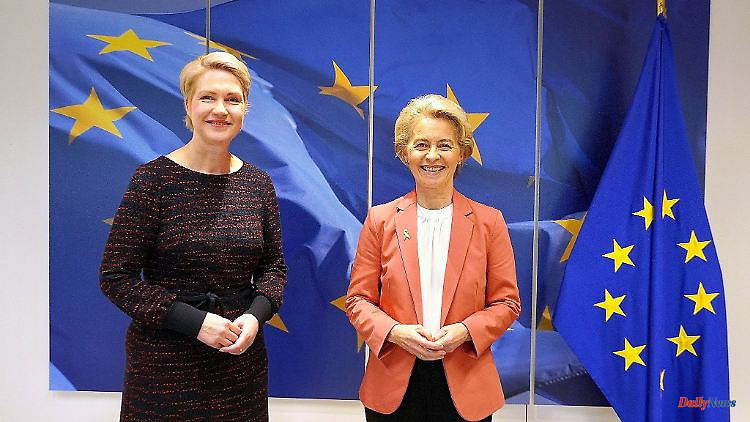 Brussels (dpa/mv) - Mecklenburg-Western Pomerania wants to establish itself as a hub for renewable energies in Europe. With the existing gas pipelines Eugal, Nel and Opal from Lubmin near Greifswald to the south and west, the north-east has the opportunity to contribute to security of supply as far as the Czech Republic, Prime Minister Manuela Schwesig (SPD) said on Wednesday at the end of two-day talks with the EU in Brussels.

Pipelines were constructed for onward transport of Russian pipeline gas that arrived in Lubmin. Now LNG that has been converted back into natural gas is to be transported in it and, in the future, green hydrogen, as Schwesig emphasized. She pointed out this possibility in her talks in Brussels. According to the head of government, the three lines have a total capacity of 110 billion cubic meters of gas per year. Germany's consumption is currently around 90 billion cubic meters. 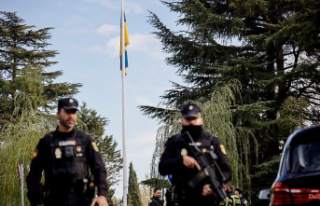