One of the most important goals of the EU is to become permanently independent of Russian energy. 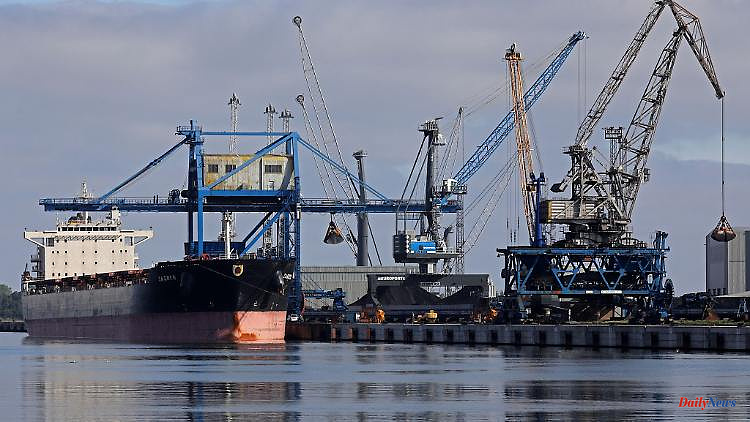 One of the most important goals of the EU is to become permanently independent of Russian energy. It is possible that an era is coming to an end in the Rostock port these days.

Rostock (dpa/mv) - In the port of Rostock, the last ship with Russian coal is unloaded for the time being. The 62,000 tons of coal on board are intended for the Rostock coal-fired power plant, as a spokeswoman for the power plant confirmed. The unloading will last until Tuesday or Wednesday because of the Pentecost holidays.

This amount, together with the stored coal, will suffice until the import ban imposed by the EU comes into force on August 10. Between 3,000 and 4,000 tons of coal would be burned every day, the spokeswoman said. The power plant is currently being overhauled and will go back into operation on June 24th.

The Karlsruhe energy supplier EnBW, one of the two shareholders of the power plant, announced that around 4.2 million tons of coal were needed for all of the company's hard coal-fired power plants last year. 3.6 million came from Russia. Already at the end of 2021, Russian coal was replaced for all power plants without jeopardizing the security of supply.

In addition to Colombia, South Africa and the USA, further options from Australia, Africa and Asia are being examined for medium-term diversification. "A comprehensive business partner check of all potential new business partners is also part of the check, as is the question of the suitability of the coal for our own power plants." 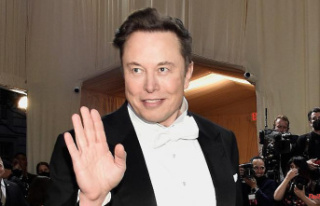