Mecklenburg-West Pomerania: Rostock Seawolves before Christmas with victory in Crailsheim

Rostock (dpa/mv) - The Rostock Seawolves celebrated a victory at the start of their Christmas tour in the basketball Bundesliga. 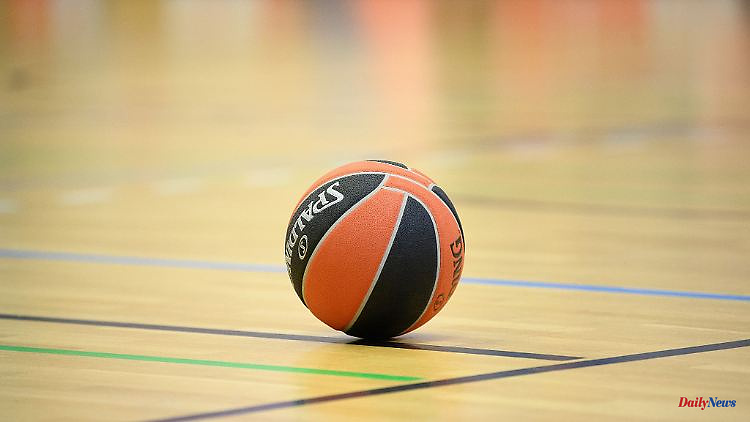 Rostock (dpa/mv) - The Rostock Seawolves celebrated a victory at the start of their Christmas tour in the basketball Bundesliga. On Friday evening, the team of head coach Christian Held won the Hakro Merlins Crailsheim with 103:91 (48:37) and thus achieved their sixth success in the eleventh game. Best pitcher for newly promoted JeQuan Lewis with 30 points.

After a balanced game in the first minutes of the game, the Seawolves dominated the action on the field and missed an even clearer lead. The lead dwindled to four points shortly after the start of the second period, but the Seawolves then pulled away again.

After the break, Crailsheim fought his way back up to the Seawolves, but they picked up the pace again and went into the final quarter with a ten-point lead. That was enough to keep the hosts at bay and even clinched a clear win in the last few minutes.

Already on the second day of Christmas, the Rostockers, who are spending the holidays in a hotel in Frankfurt, are challenged again by Fraport Sykliners, who are penultimate in the table. 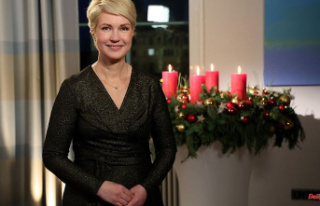