Rostock (dpa/mv) - After the last two wins, the Rostock Seawolves have had to accept a setback in the basketball Bundesliga. 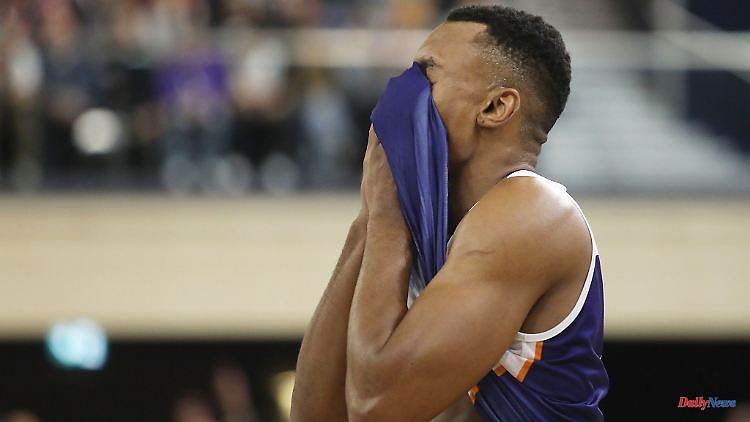 Rostock (dpa/mv) - After the last two wins, the Rostock Seawolves have had to accept a setback in the basketball Bundesliga. On Monday, the team of head coach Christian Held lost 83:101 (42:42) to the Fraport Sykliners from Frankfurt. It was the sixth defeat in the twelfth game for the promoted team. The best Seawolves pitcher was Tyler Nelson with 21 points.

The first quarter was marked by a few leadership changes. First Frankfurt was in front, then the Seawolves pulled the hosts six points away in the meantime. The game remained balanced until the break. Neither team was able to break away significantly. The Mecklenburgers missed a better starting position for the second half due to their bad free-throw record.

The Skyliners then dominated the action for long stretches in the third quarter. The Held team often struggled to stop the hosts' offensive moves and went into the last quarter six points down. The Hessians then dominated this and made the preliminary decision with a 85:70 lead just under five minutes before the end.

1 41,000 women in the army: Kyiv tailors its own uniform... 2 After solidarity with protests: Iran apparently prevents... 3 High-scoring Boxing Day: Klopp celebrates victory... 4 "Tatort" from Munich: Murder in the fine... 5 Are you addicted to paycheck? Tips to Get out of this... 6 Fear of rockets on New Year: Selenskyj: Nine million... 7 "Have you ever seen WWM?": Doctor Jauch... 8 Lukashenko's critic: prison sentence for Belarusian... 9 Mullah regime blocks Internet: Musk: Almost 100 Starlink... 10 Shortly after death of travel companion: Russian politician... 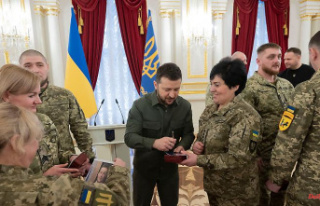