Mecklenburg-West Pomerania: The company wants to build wind turbines with a special design

Where ships used to be built, wind turbines are also to be manufactured in Stralsund in the future. 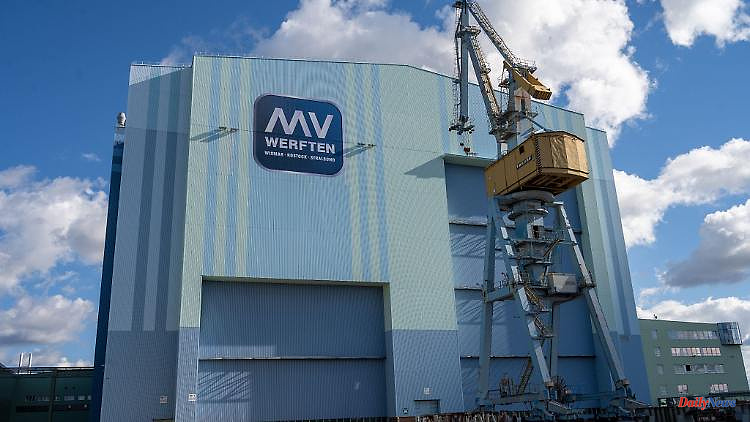 Where ships used to be built, wind turbines are also to be manufactured in Stralsund in the future. A tenant on the shipyard wants to score points with a special design.

Stralsund (dpa / mv) - In the future, special wind turbines are to be built on the former site of the insolvent group MV-Werften in Stralsund. The first systems are to be delivered as early as next year, said the head of German Sustainables, Hans-Jürgen Brandt, on Thursday at an on-site meeting. The components of a prototype are already in Stralsund.

The design is what is known as a vertical axis turbine, with the rotors standing upright while rotating around the top of a central tower. One is one of two manufacturers of large systems of this type in Europe, said Brandt.

Due to the lower height and the lower noise level, the systems should also be used in densely built-up areas and be able to supply electricity to industrial plants or cruise ships in ports. The low volume is achieved because the generators are not in a nacelle, but can be outsourced to containers, explained Brandt.

According to Brandt, the company, which was founded in 2018, currently has 15 employees. From 2024 they want to build around 130 plants per year in Stralsund. In the future, they want to employ around 50 people in production.

The company is one of three tenants on the shipyard site. The city of Stralsund took it over to develop a maritime business park.

1 "Warsaw renounced in 1953": Berlin rejects... 2 Counter-offensive at Cherson ?: Ukraine wants to "dry... 3 Head of authorities departs: IAEA experts remain in... 4 Regulation of the electricity market: Investors now... 5 After the killing of a young person: Four more Dortmund... 6 How Brolin Lives With Streisand: Partners Need To... 7 Apply for housing benefit: If the third is not enough... 8 North Rhine-Westphalia: No sub-committee on corona... 9 Baden-Württemberg: Freiburg parking fees should go... 10 Baden-Württemberg: Environment: Potential for millions... 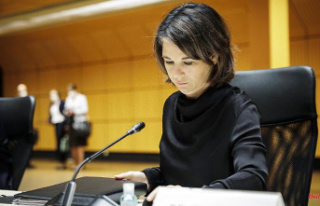