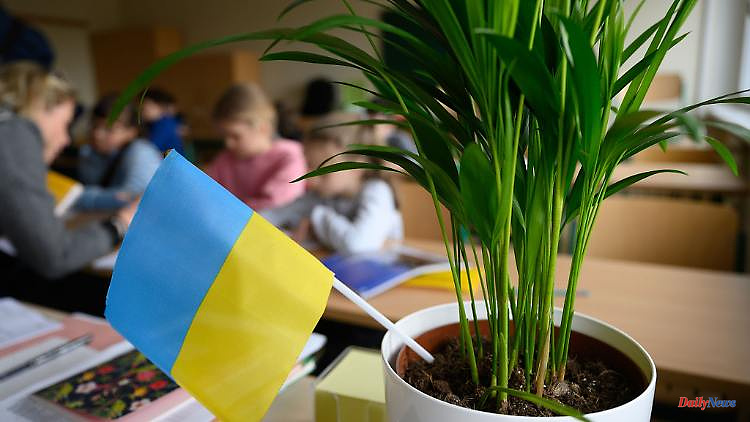 Ueckermünde (dpa / mv) - The Vorpommern-Greifswald district has housed a complete Ukrainian children's home in Ueckermünde. The district announced on Friday that 35 children and 7 carers had been living in a dormitory at the local vocational training center since Thursday evening. The refugees come from the Donetsk region, where there is fierce fighting. The children are between 1 and 16 years old.

This week, the district and the city of Greifswald also announced that refugees from Ukraine should move from the district's sports hall in Greifswald's Siemensallee to an empty day-care center in Greifswald. The sports hall should be used again for school sports for the coming school year.

The daycare center should be prepared by mid-October to enable accommodation until early summer 2024. According to the information, 80 people are accommodated in the sports hall. The new accommodation, called "Refugee Accommodation in the Baltic Sea District," will offer space for up to 120 people. 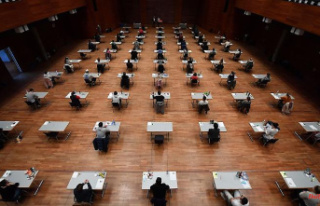