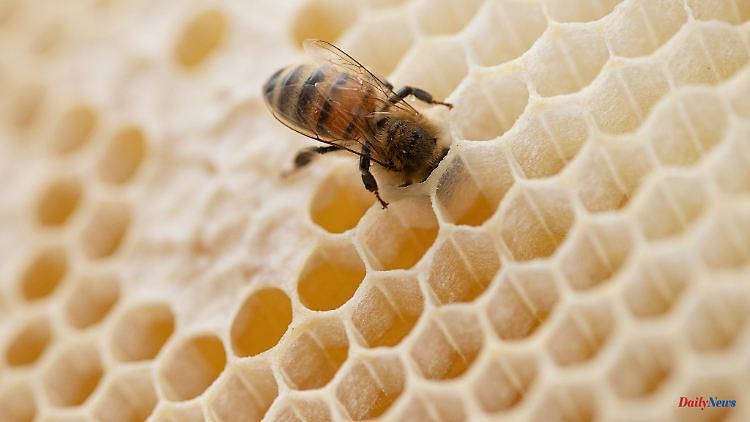 Linstow (dpa / mv) - Beekeeping is enjoying growing popularity in Mecklenburg-Western Pomerania. The number of beekeepers has increased by 25 percent in the past five years and that of bee colonies by 18 percent, as Minister of Agriculture Till Backhaus (SPD) announced on the occasion of the state beekeeper day in Linstow (Rostock district) on Sunday. "We currently have around 3,200 beekeepers in the country who now keep 30,000 bee colonies." This development is very gratifying and proof of good work with young people. Many pursued beekeeping as a hobby.

According to Backhaus, an estimated 1,000 tons of honey are produced in Mecklenburg-Western Pomerania each year, mostly rapeseed honey. After two years with above-average yields, this bee year was rather average with around 35 kilograms of honey per bee colony.

However, honey production is only a side effect, emphasized the minister. "The real value of the honey bee lies in its pollination power." In order to ensure bees have a supply of food over large parts of the year, Backhaus says he wants to continue to campaign for measures such as the permanent conversion of arable land into grassland, diverse crops in arable farming and perennial flowering areas. At the same time, however, the minimum subsidy for beekeepers should drop from 500 to 300 euros if they buy equipment for honey production and processing. 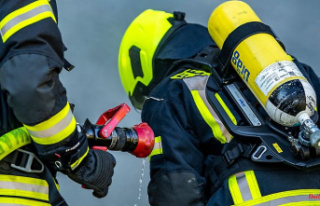