Löcknitz (dpa / mv) - A 38-year-old damaged numerous cars near Löcknitz (Vorpommern-Greifswald district) on the company premises of his former employer and then threatened his boss with a knife. 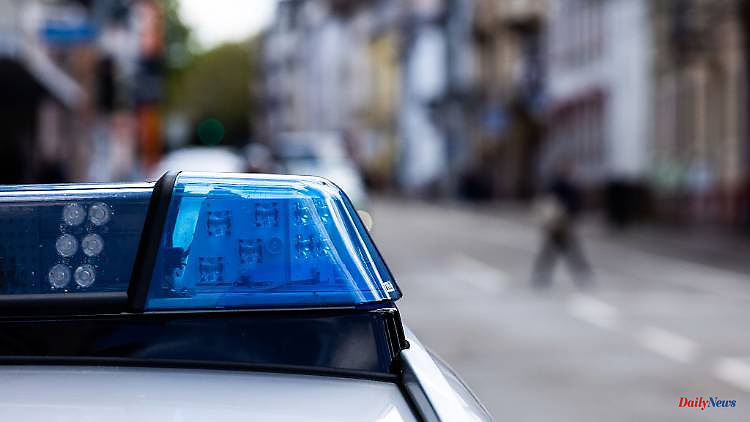 Löcknitz (dpa / mv) - A 38-year-old damaged numerous cars near Löcknitz (Vorpommern-Greifswald district) on the company premises of his former employer and then threatened his boss with a knife. After a search lasting several hours, he was provisionally arrested on Tuesday, as the police announced on Wednesday.

The man had initially damaged eleven cars and stolen ten license plates. Through a post published by the suspect himself on the Internet, the former supervisor was then able to locate the 38-year-old on a country road. When he and his son tried to stop the man from escaping, he threatened them with a knife. When the police arrived, the suspect fled and damaged two cars while trying to stop them. Firefighters and police searched for the 38-year-old for about four hours. A federal police service dog finally tracked him down in the evening.

After a preliminary arrest, the man was taken to a clinic because, according to the police, he was in a mental state of emergency. Several investigations were initiated against him - among other things, because of threats, property damage and violation of the Narcotics Act. The police initially did not provide any information on the amount of property damage. 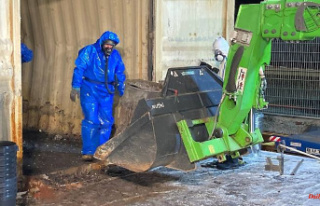 Baden-Württemberg: Four weeks after the chemical...