Schwerin (dpa/mv) - From September 2020 to December 2021, the Ministry of the Interior conducted and ended disciplinary proceedings against 83 police officers. 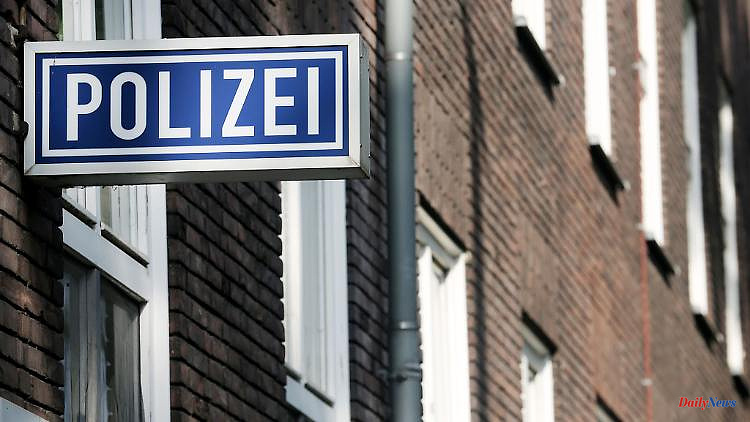 Schwerin (dpa/mv) - From September 2020 to December 2021, the Ministry of the Interior conducted and ended disciplinary proceedings against 83 police officers. Of these, 41 were hired - usually because no misconduct could be proven, the ministry announced on Thursday. In some cases, the act has already been punished in criminal or fine proceedings. A further 153 cases were pending at the end of 2021.

According to the information, the most common concern is the violation of data protection regulations or the so-called code of conduct. This obligation includes, for example, violations of instructions, misconduct towards superiors or uncooperative behavior.

According to the ministry, the procedures that were not discontinued most often ended with a fine. In one case, salaries were reduced. Four police officers had been removed from the civil service - this was the toughest measure.

From the number of 153 ongoing procedures, Interior Minister Christian level (SPD) concludes that a closer look is currently being taken. "As a result, certain phenomena are only now entering the public consciousness and are therefore now also more strongly represented in the field of disciplinary proceedings," he explained. With the entry into force of the General Data Protection Regulation, data protection has come more into focus. More violations would be discovered or investigated in disciplinary proceedings.

As it was also said, the investigations in the environment of the special task force in the State Criminal Police Office have led to an increase in proceedings in the area of ​​​​violation of the political duty of loyalty. There were three procedures in 2021, and 13 in 2019 and 2020. "This complex is also related to violations of weapons law provisions," said the minister. Right-wing extremist activities were exposed in the SEK. 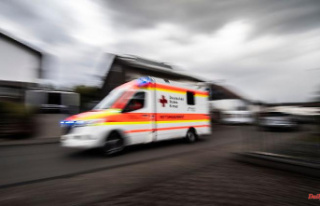 Baden-Württemberg: Paramedics will get more powers...